My aim was to track and visualise the amount of space granted to those very different kinds of news by politically divergent journals. I didn’t get into the content but I wished to analyse the visual “weight” that was given each news and reflect about the influence it has on the perception of urgency and priority around a topic. 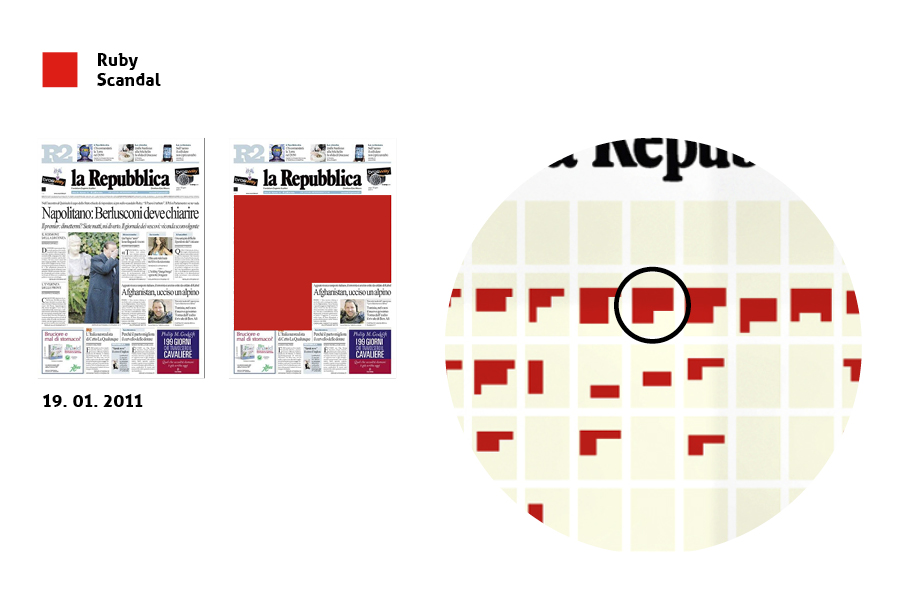 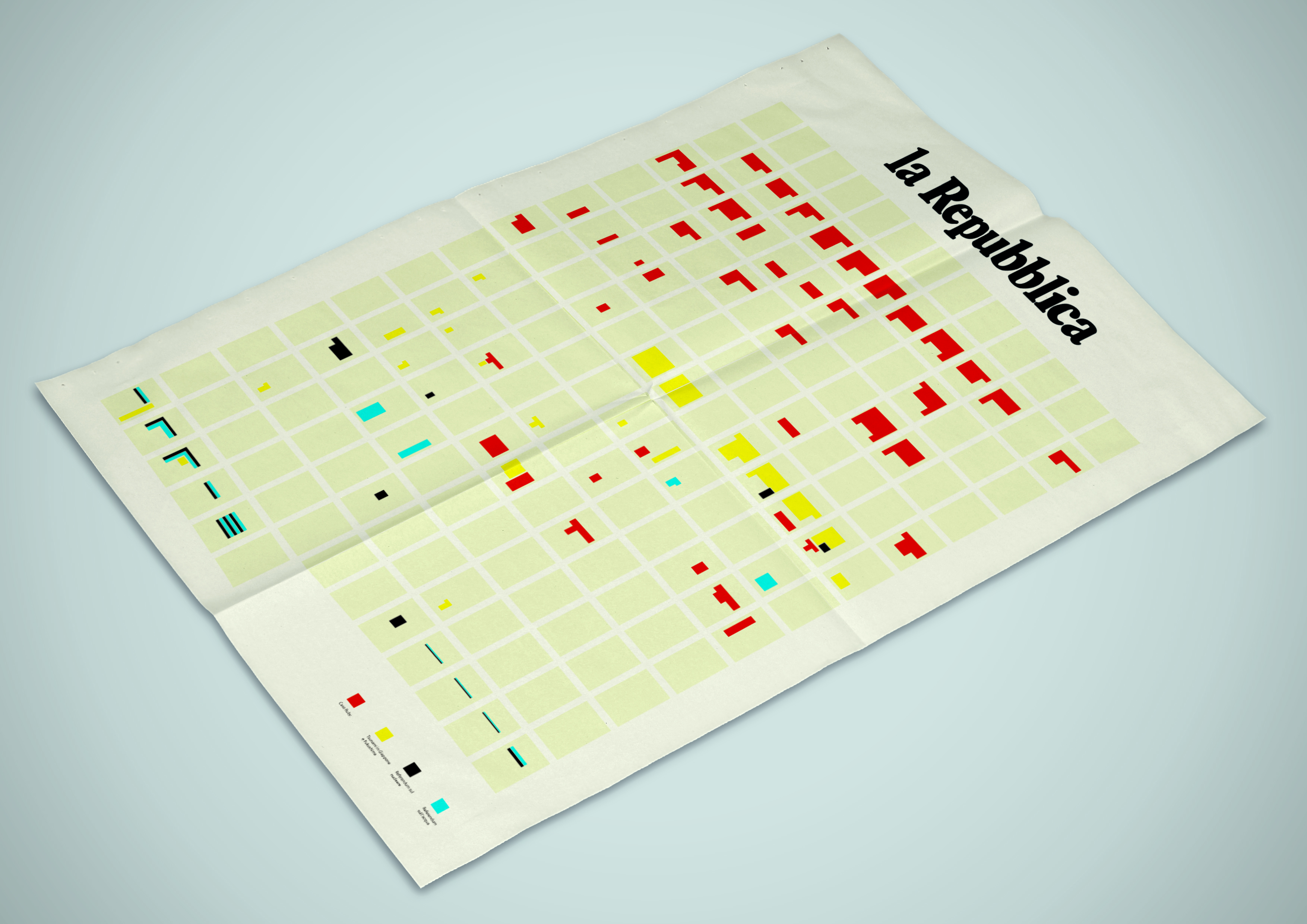 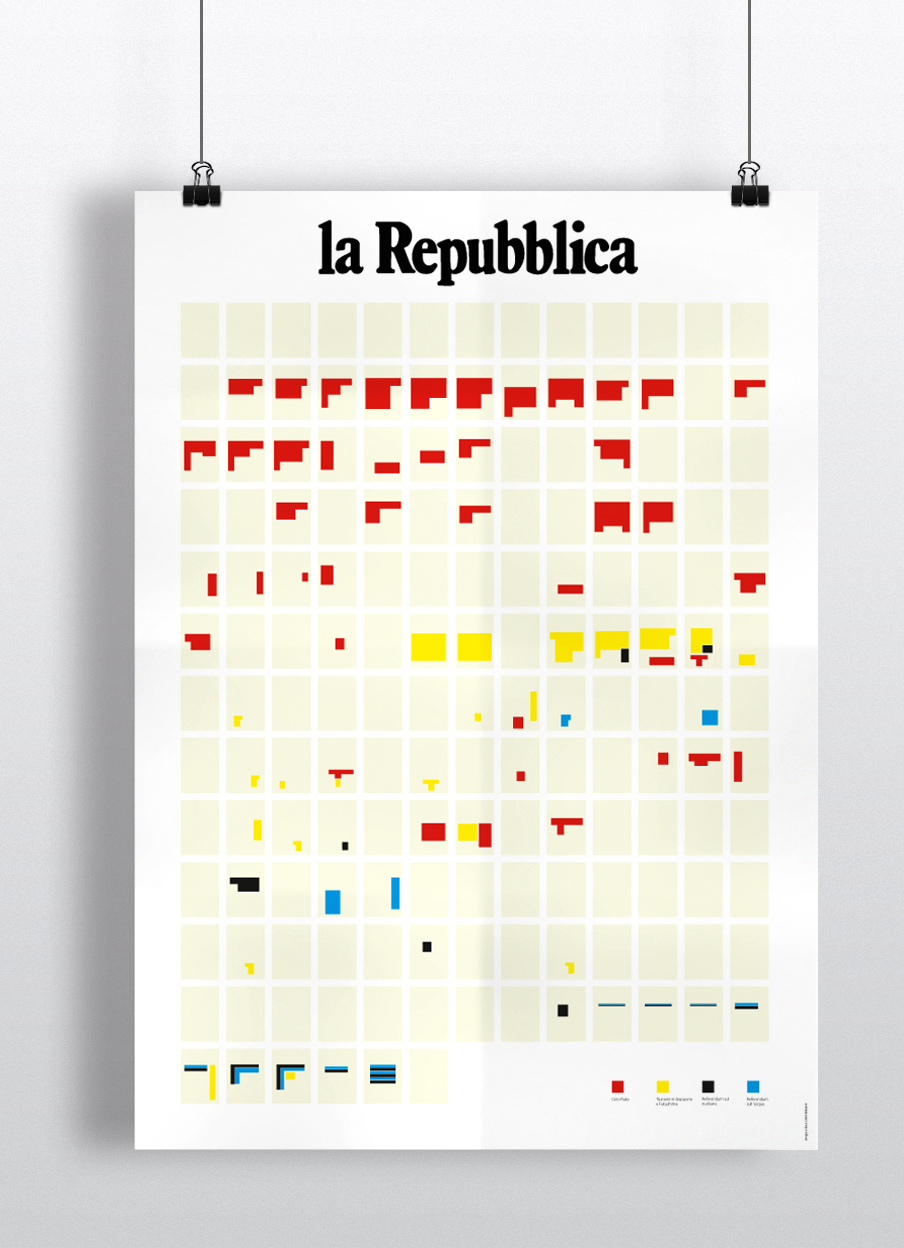 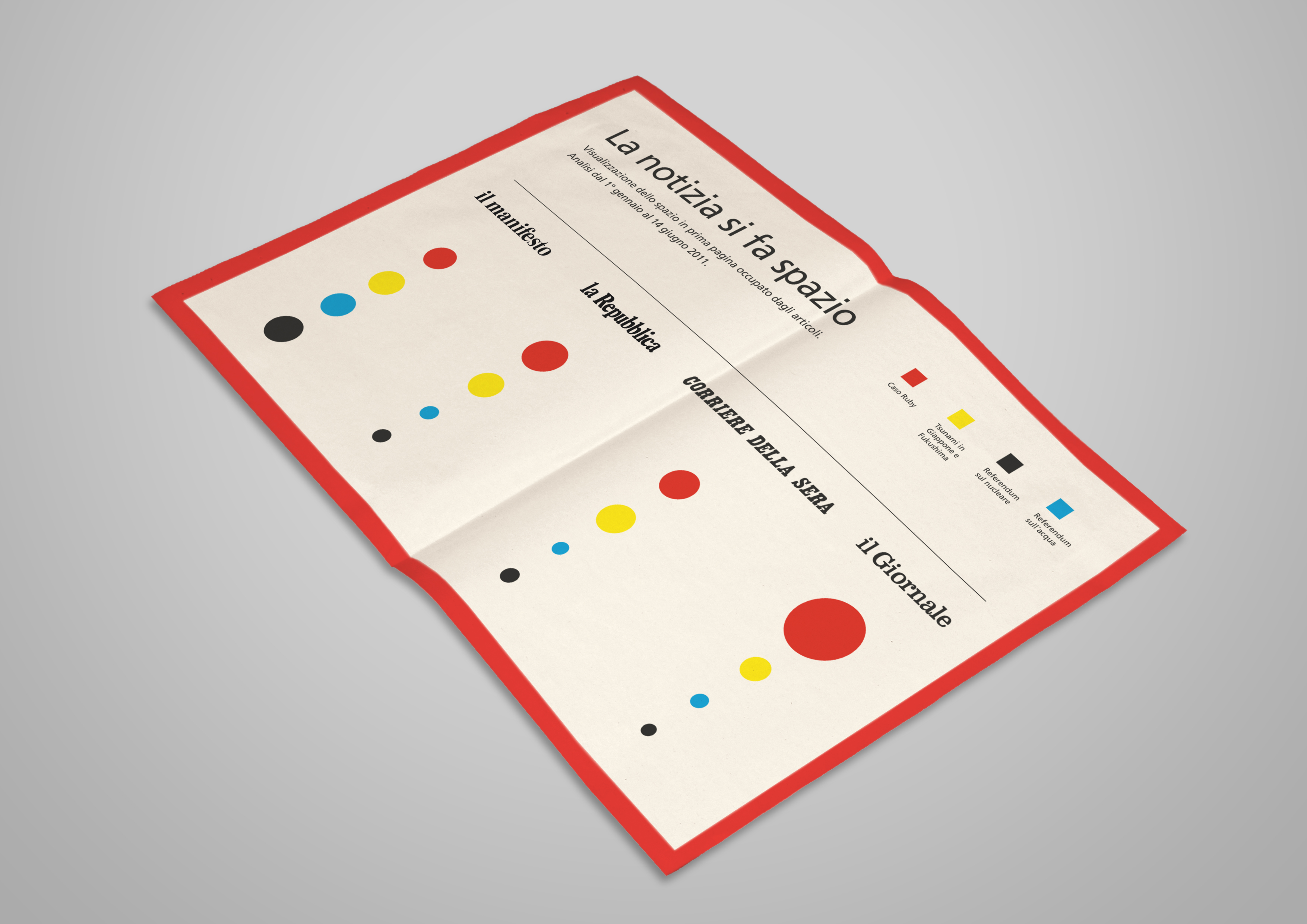