In times of enclosure of civic spaces, close waters and minds, migration and borders are often nuanced with an aggressive and defensive tone. Mobility and shifting political lines are part of human history instead and this is specifically accurate for the countries involved in this route, whose current nation states were developed from convergences of diverse cultures, religions and traditions that put in question political borders. Areas of frontiers, there were lands of plurality that find in cross cutting their natural dynamic. What are the conditions and the reasons of migration processes now and back in the past? How can we support a better understanding of these in times of xenophobia, racial crimes and privatization of public spaces under the label of public safety and personal wellbeing? We wish to acknowledge the role of migration in the current richness and composition of our nations states and the necessity of crossing borders including the invisible ones, the cultural and social borders within our cities, to promote a less polarized Europe. The activists engaged in this route will travel across three European countries whose cultural and historical DNA is rooted in migration and hospitality, where EU and Non EU migrants are already inhabiting across borders world, moving from one country to the other. They wish to promote a meaningful conversation with local initiatives and people to heal our social fabrics from the polarization and radicalization wanted by the official political narrative that feed social anger and ignite process of othering in our society, at risk of becoming more and more unwelcoming environments.

A project by European Alternatives_2019
Article for Cafe Babel 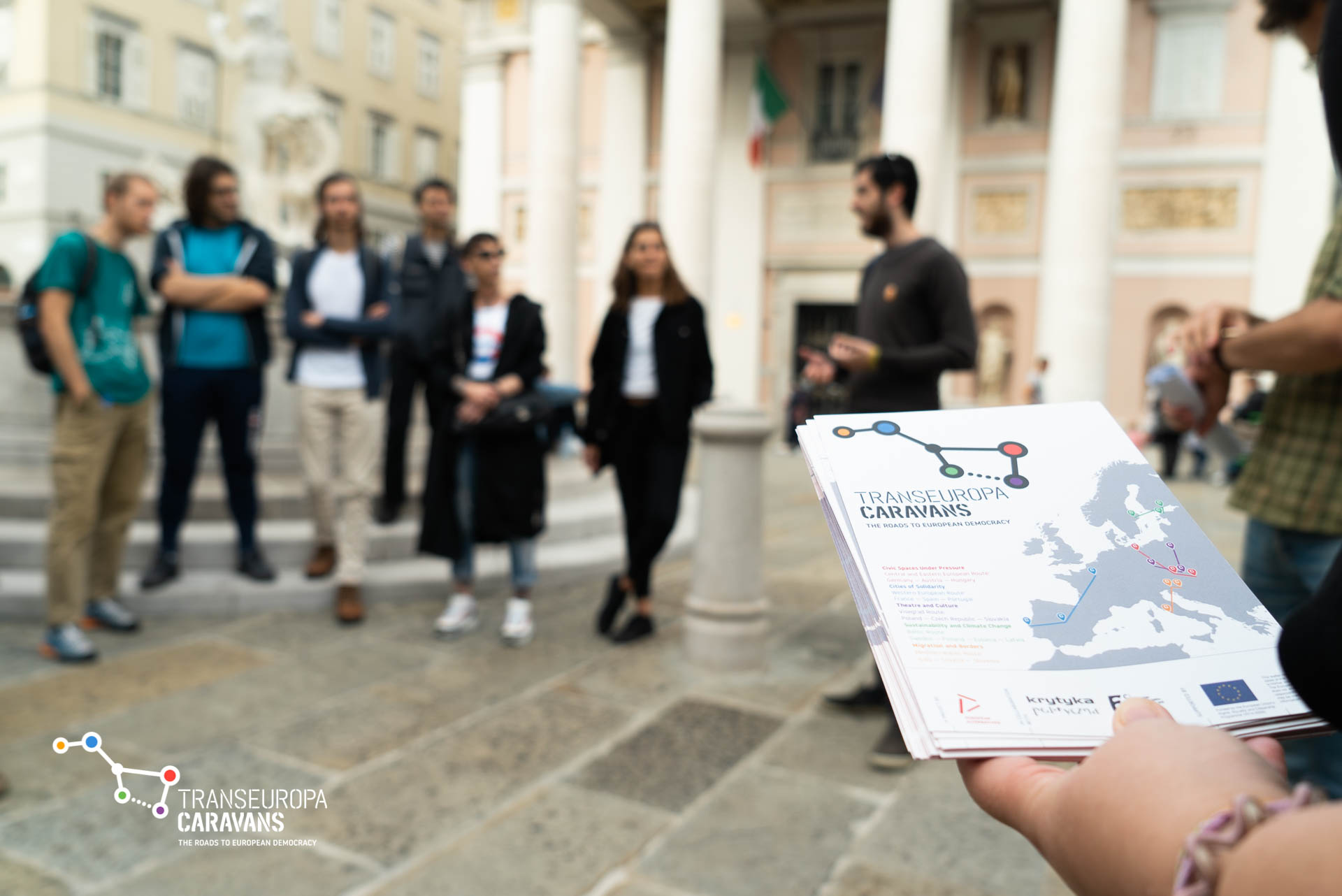 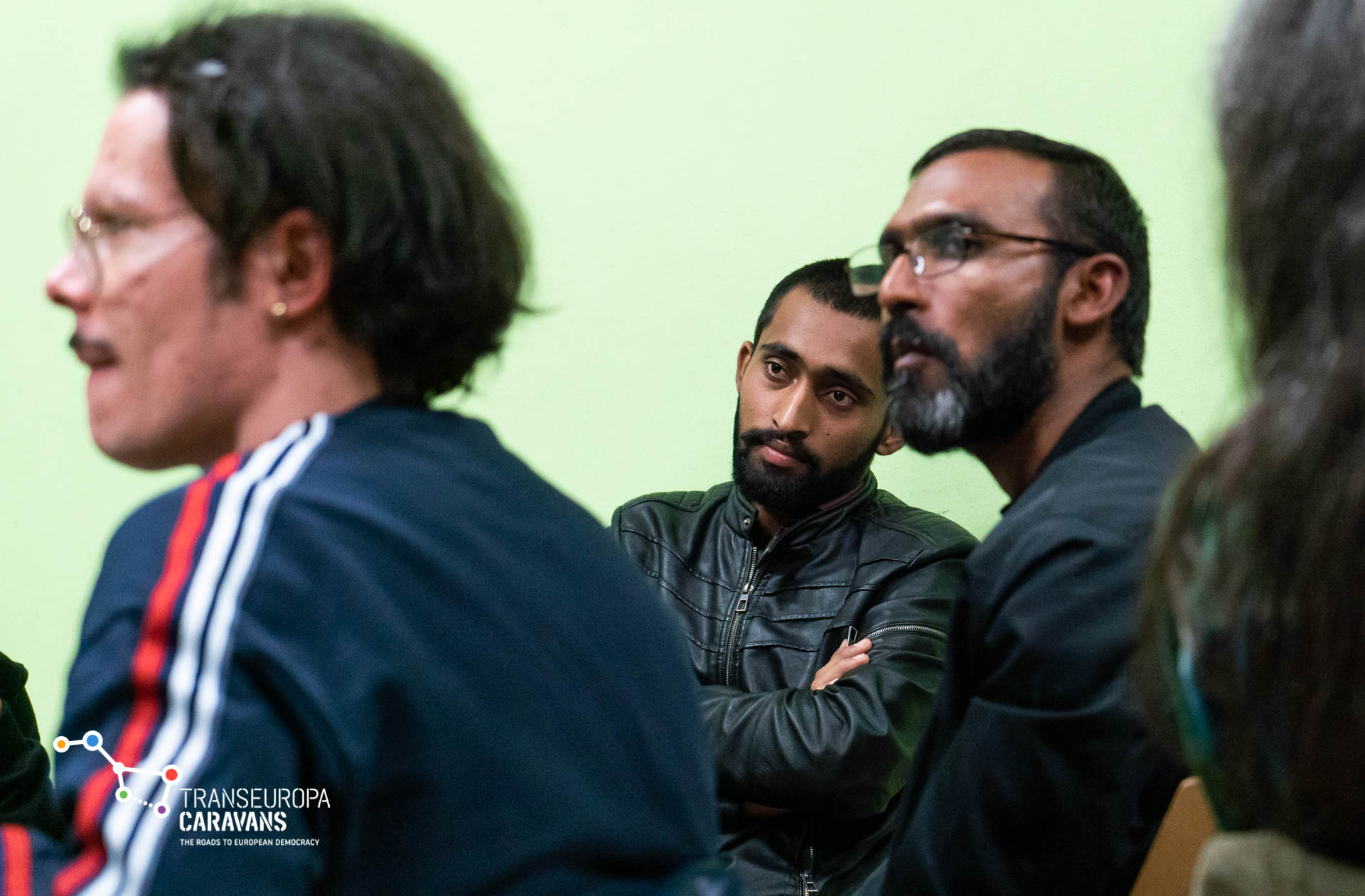 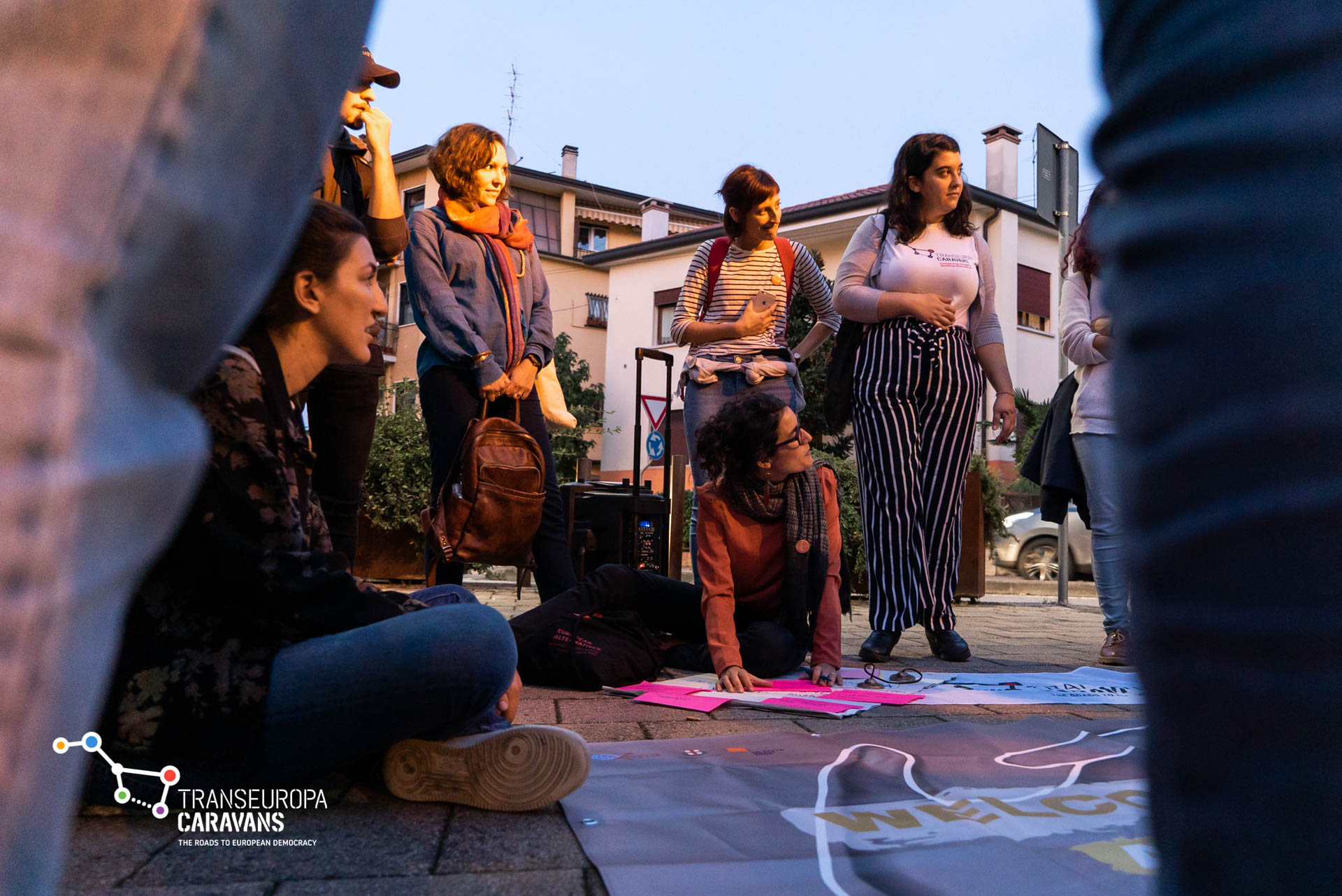 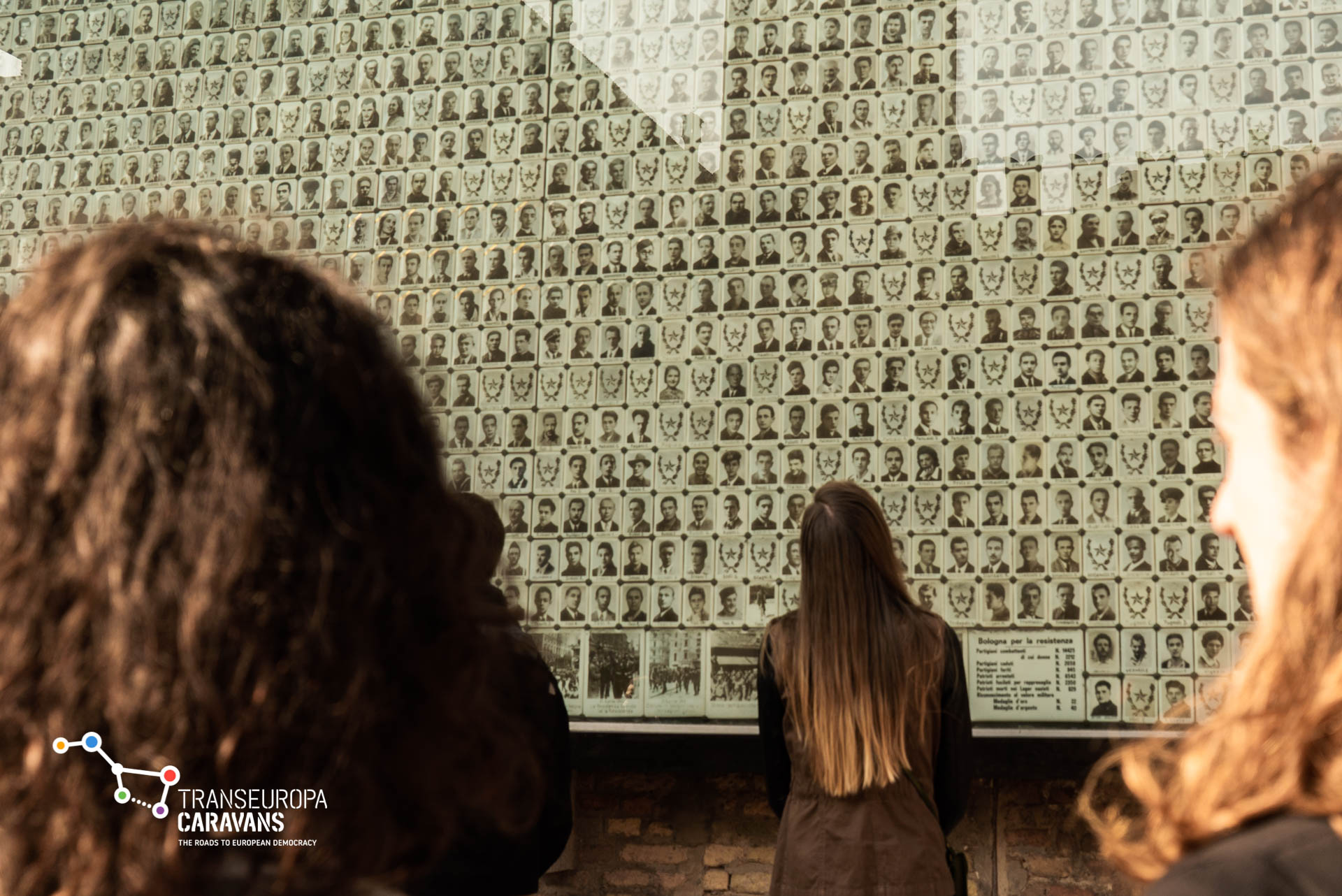 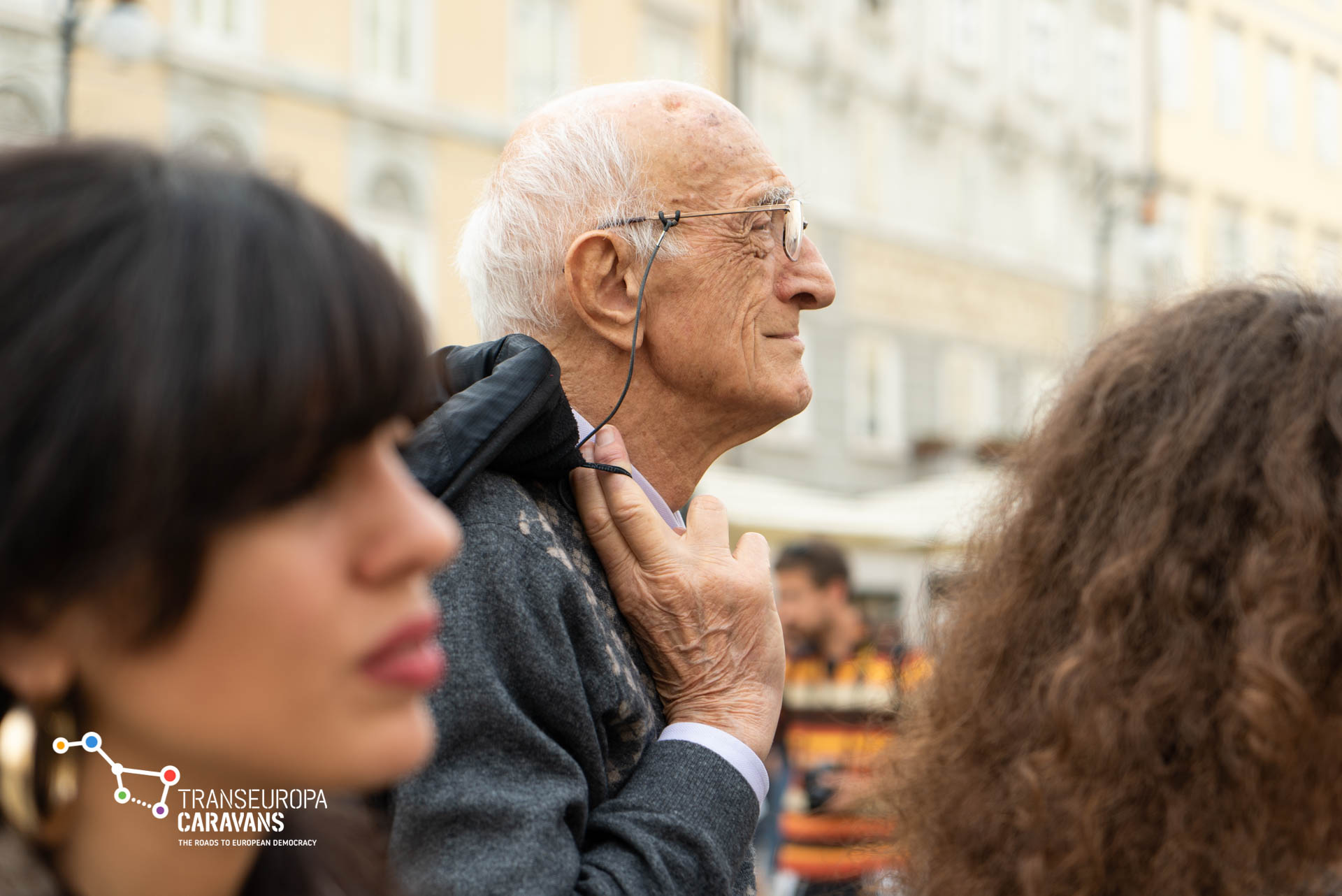 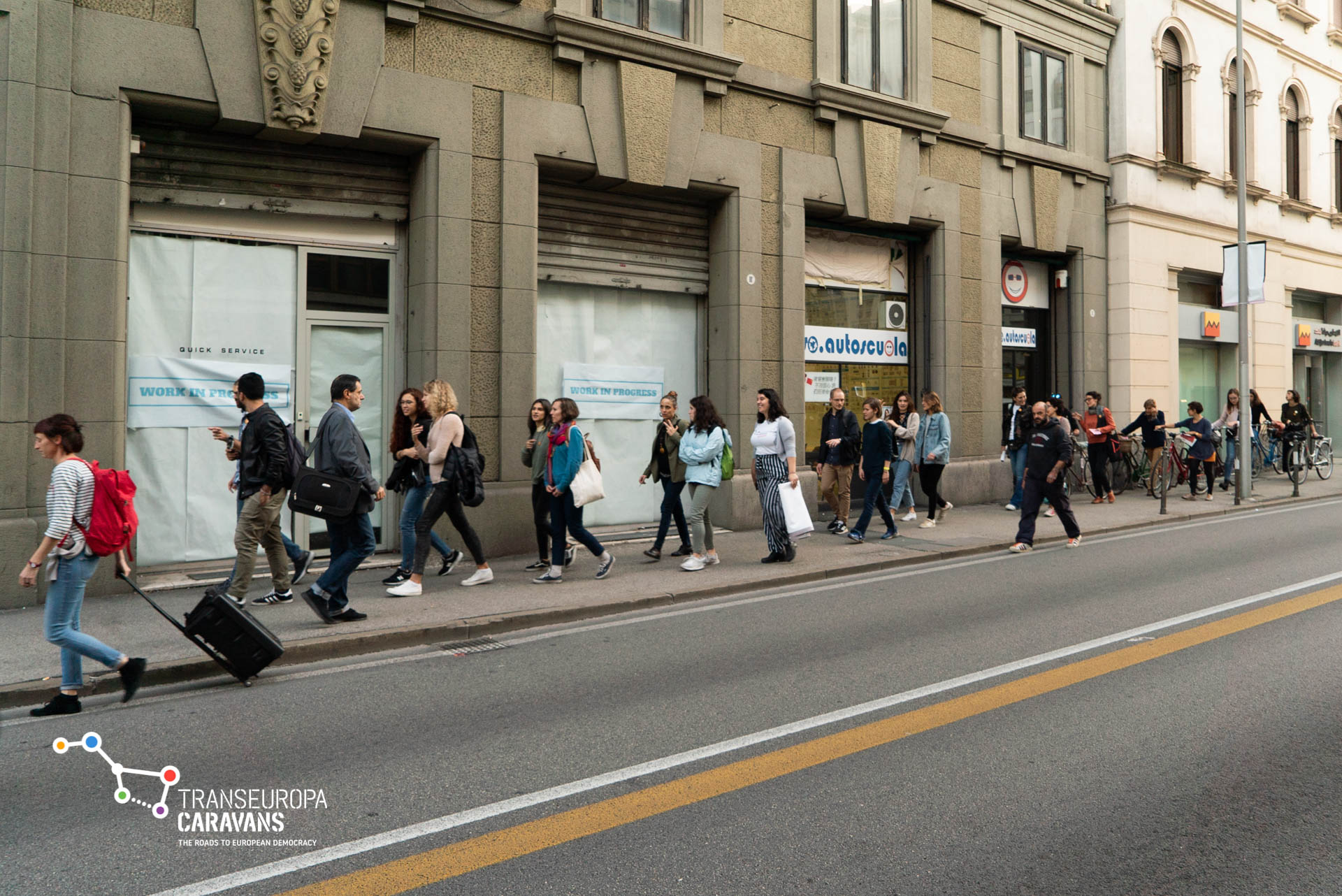 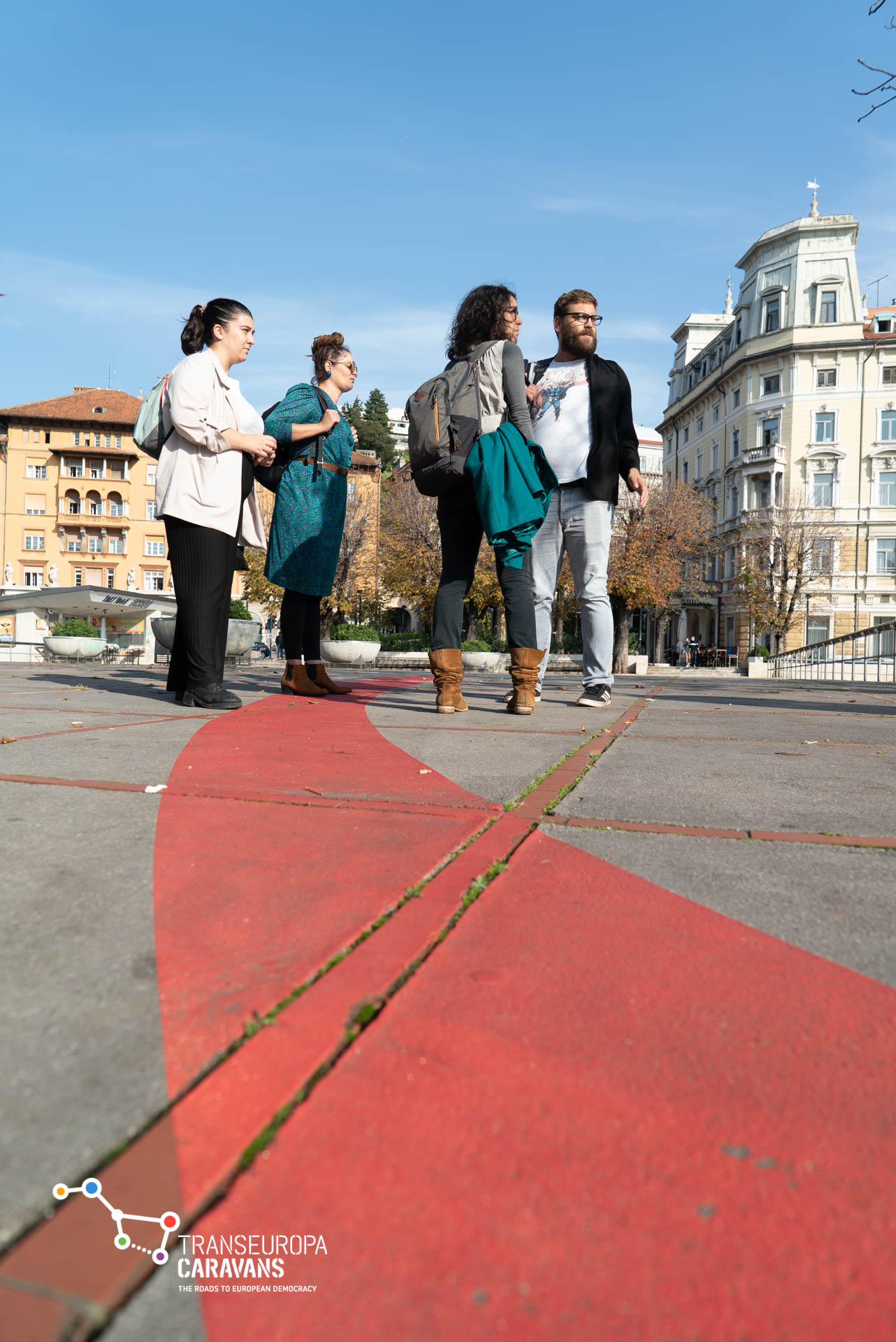 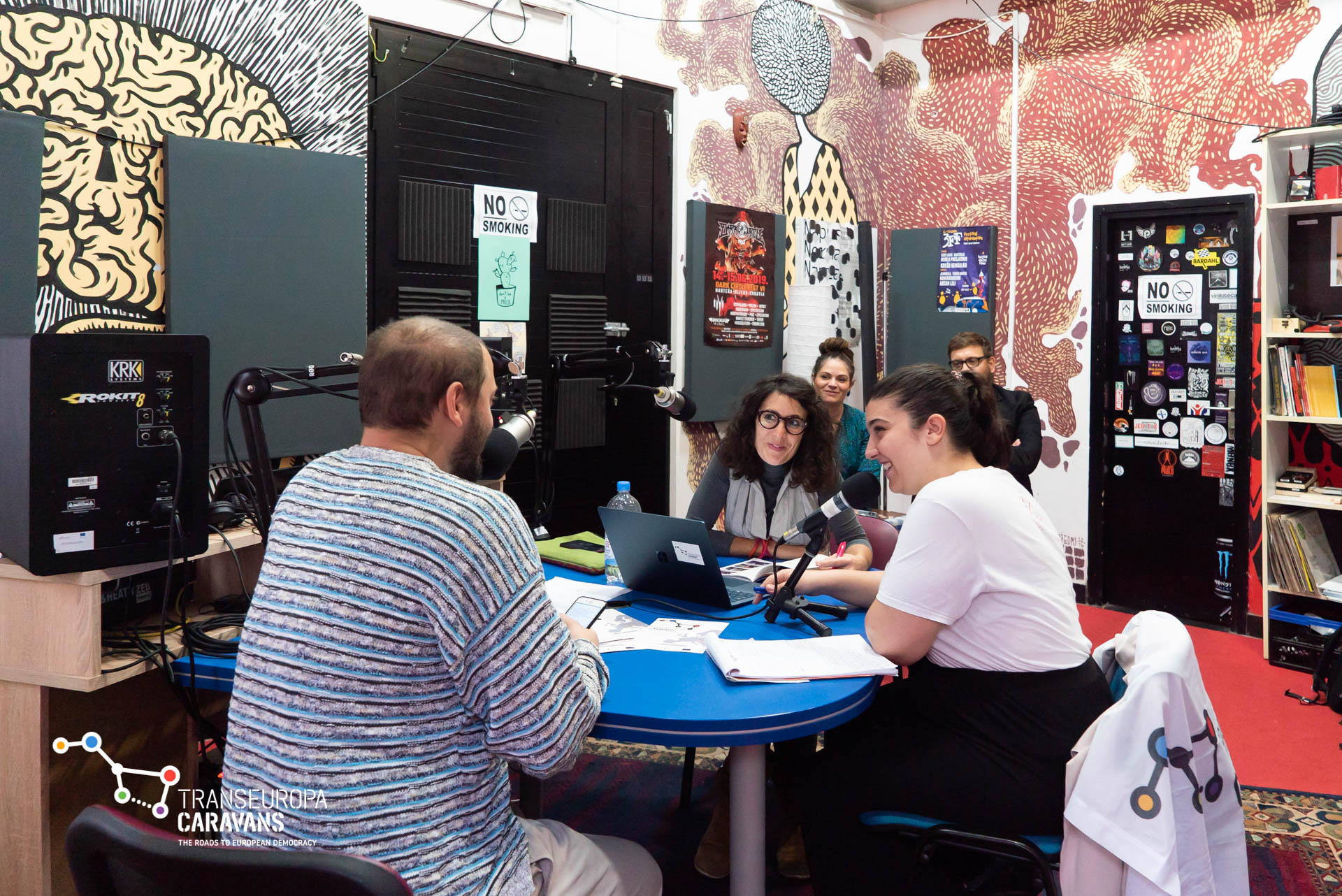 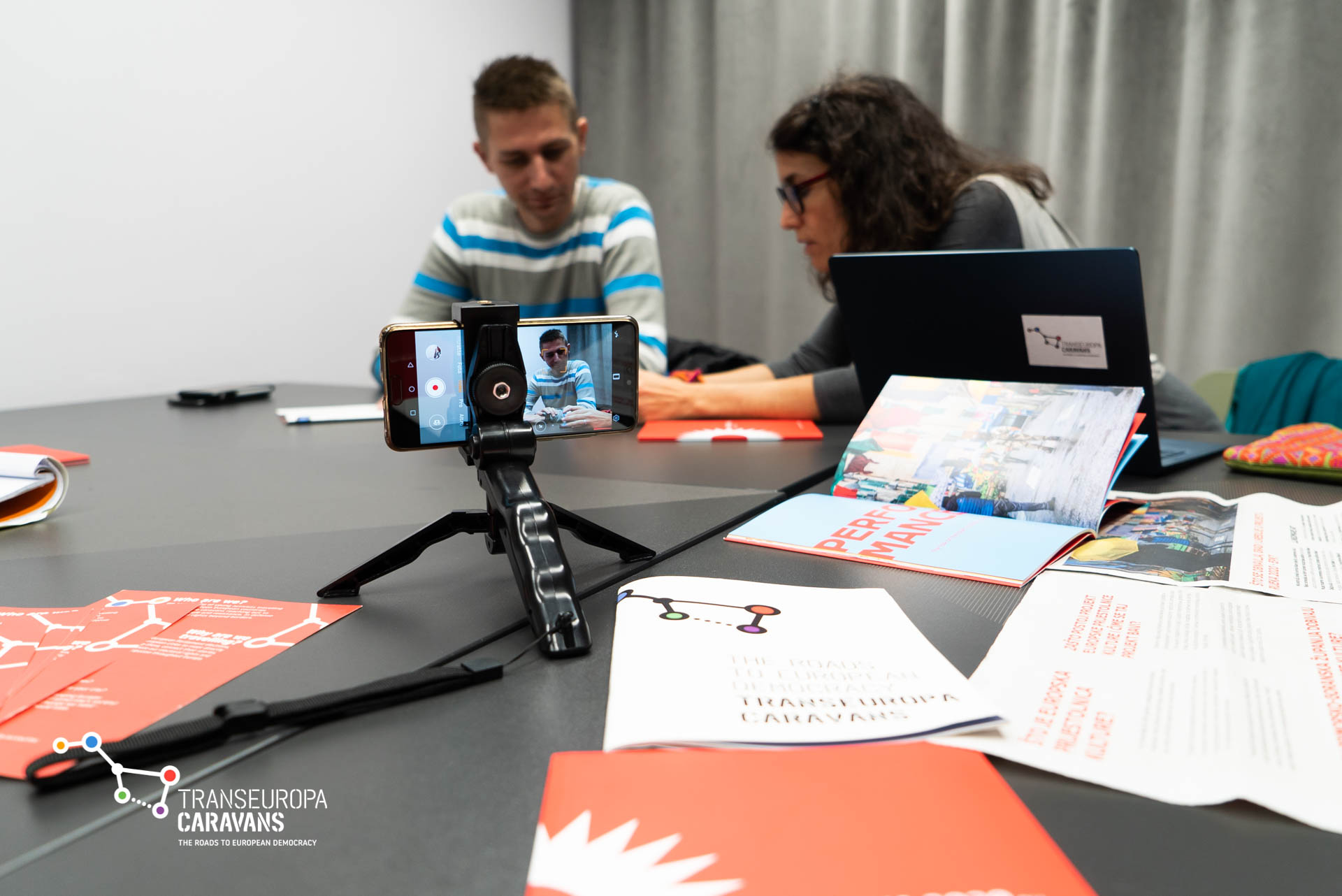 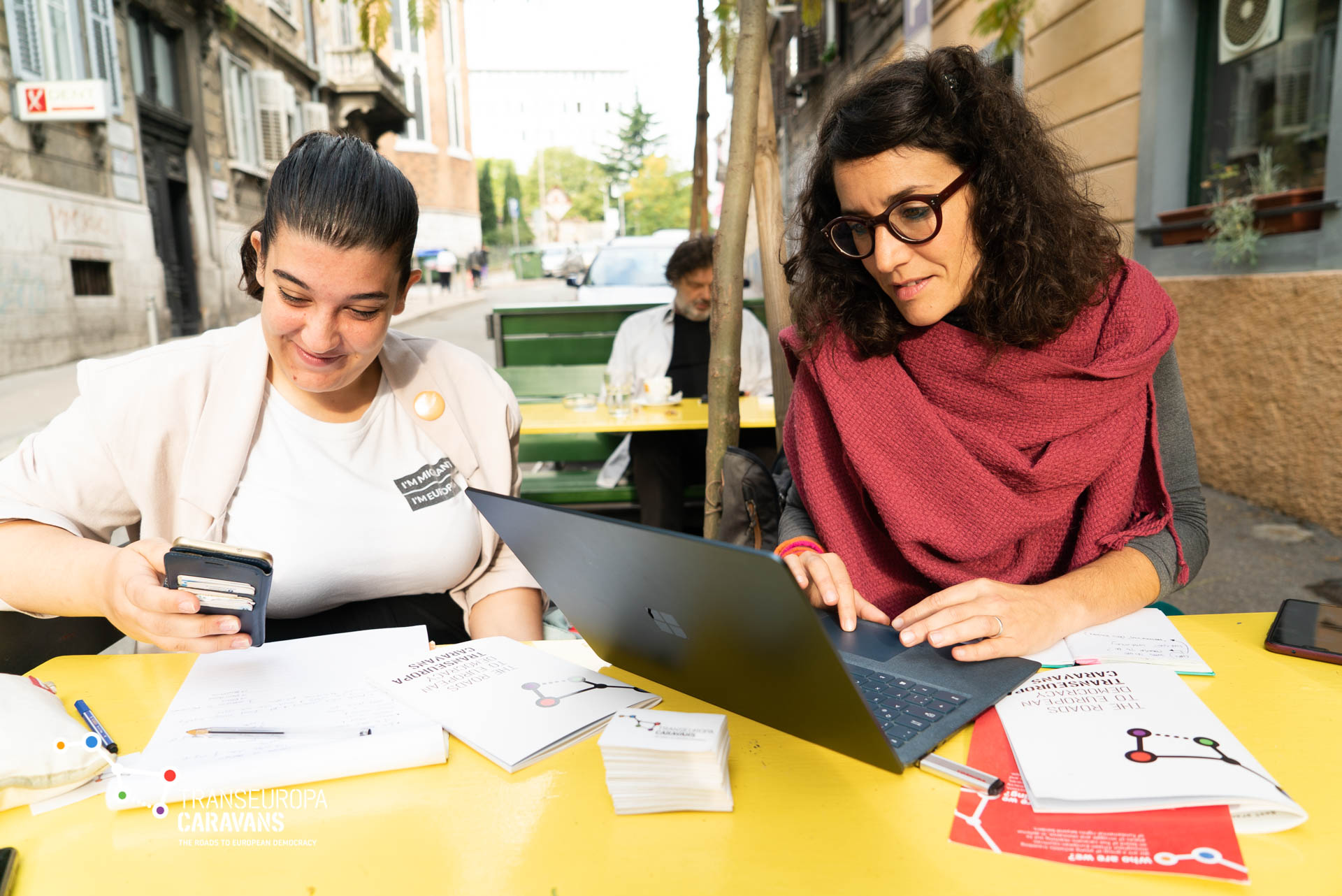 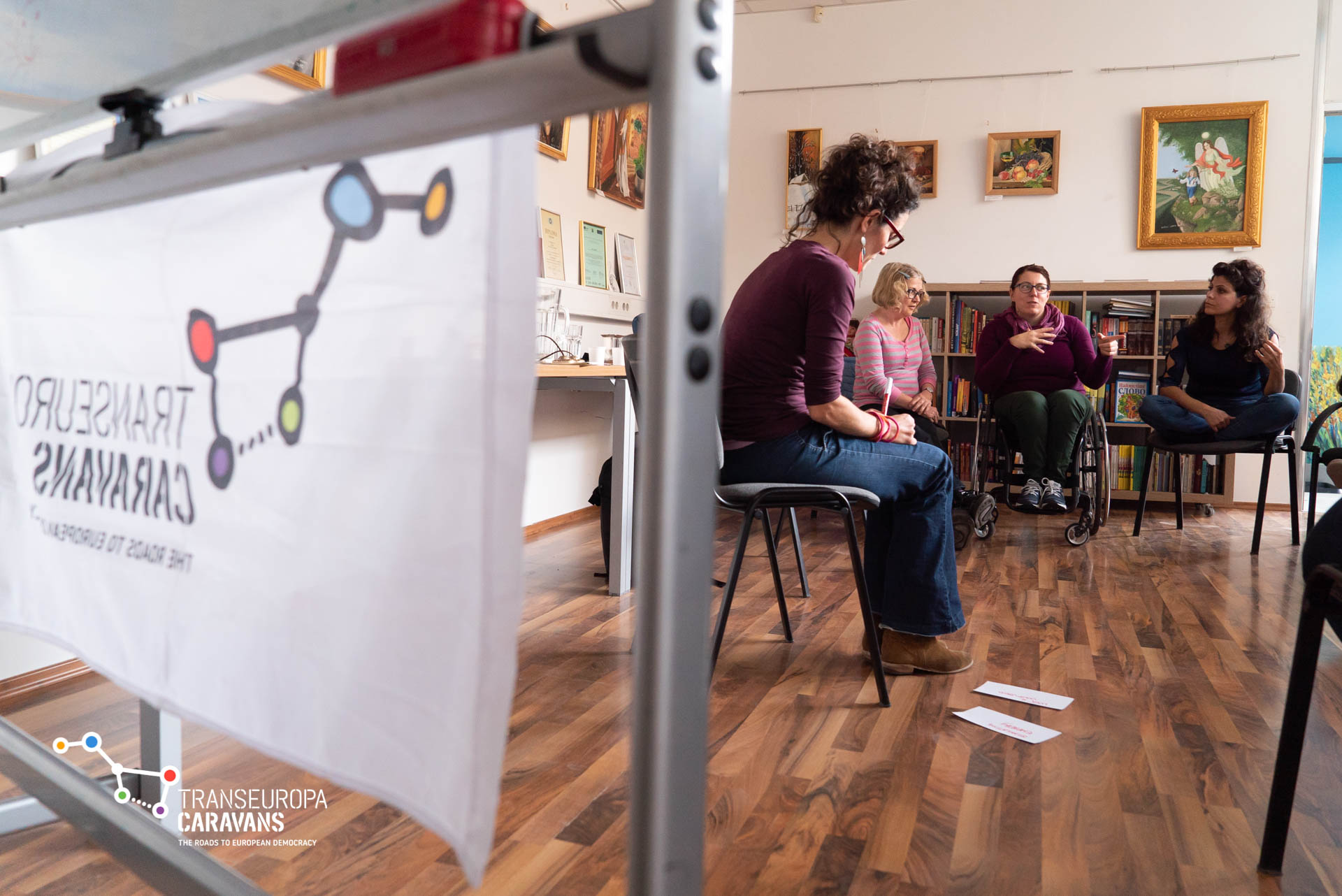 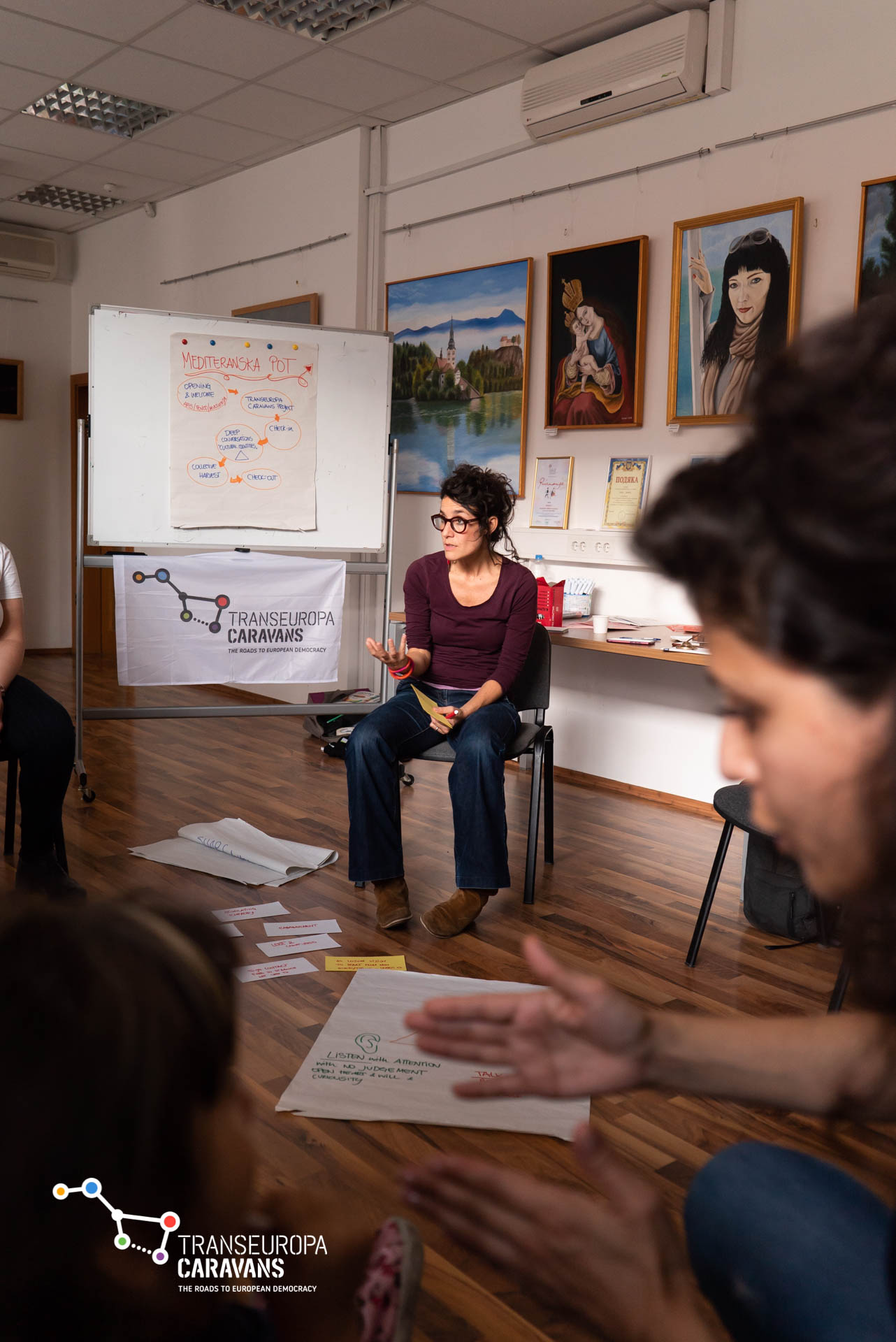 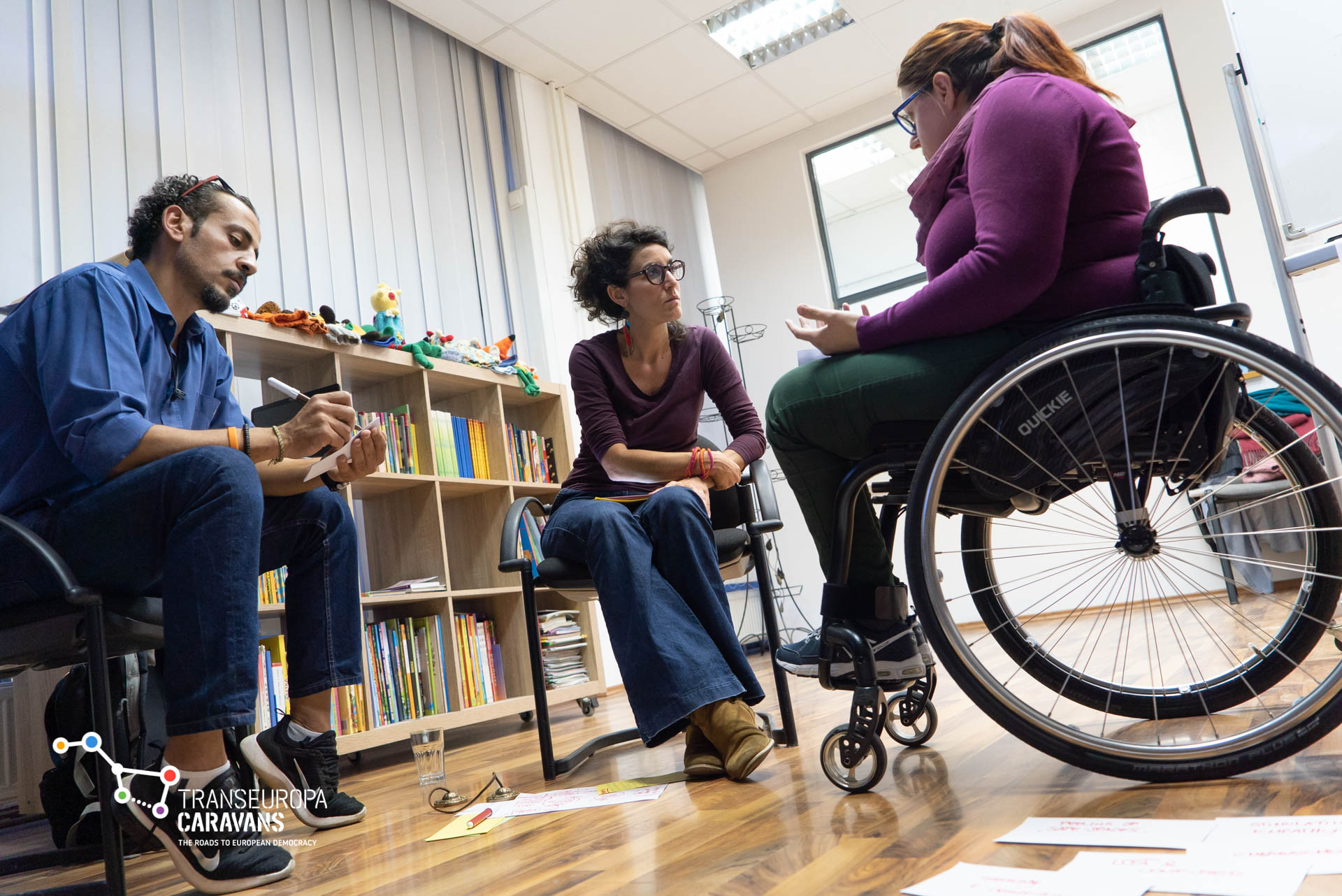 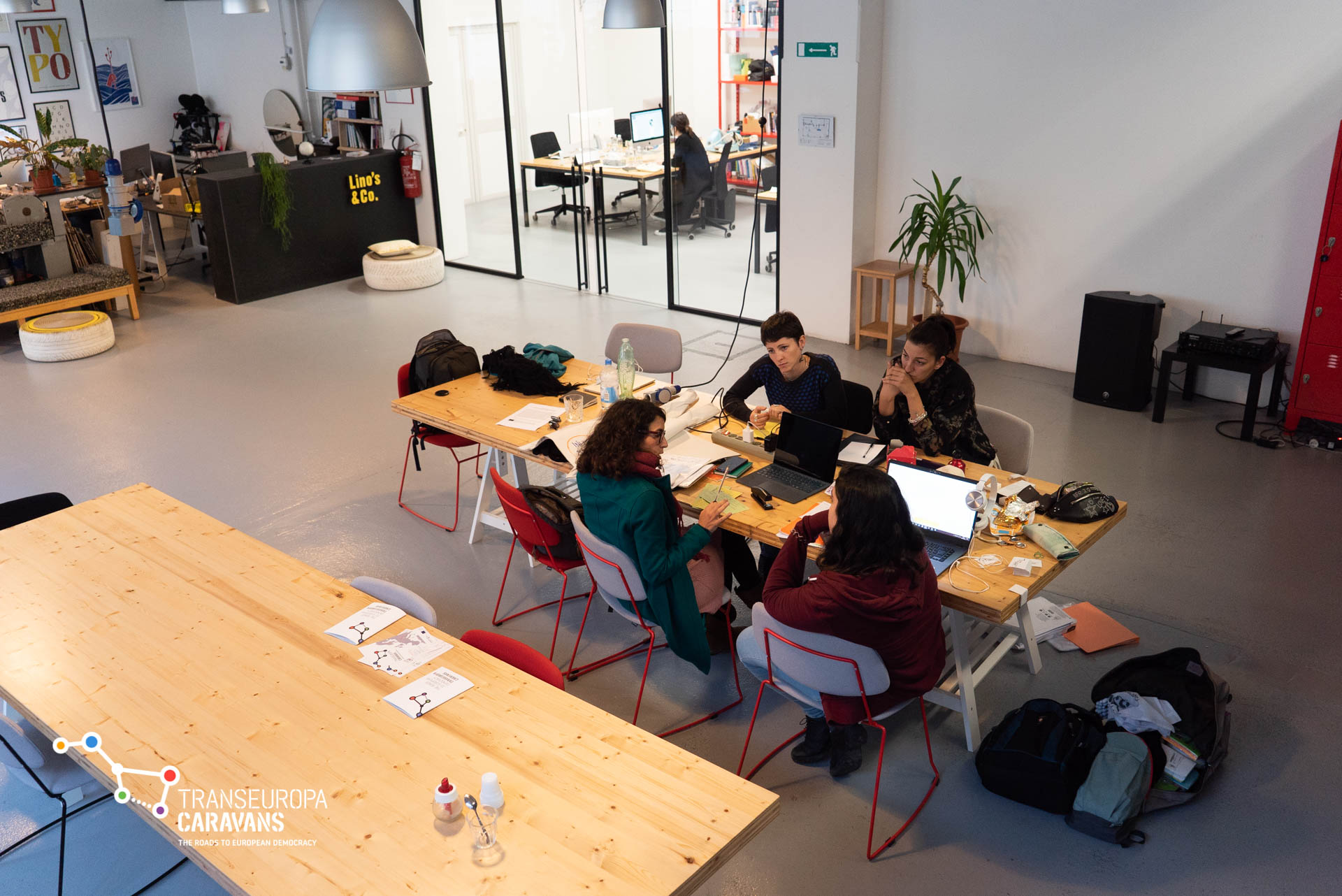 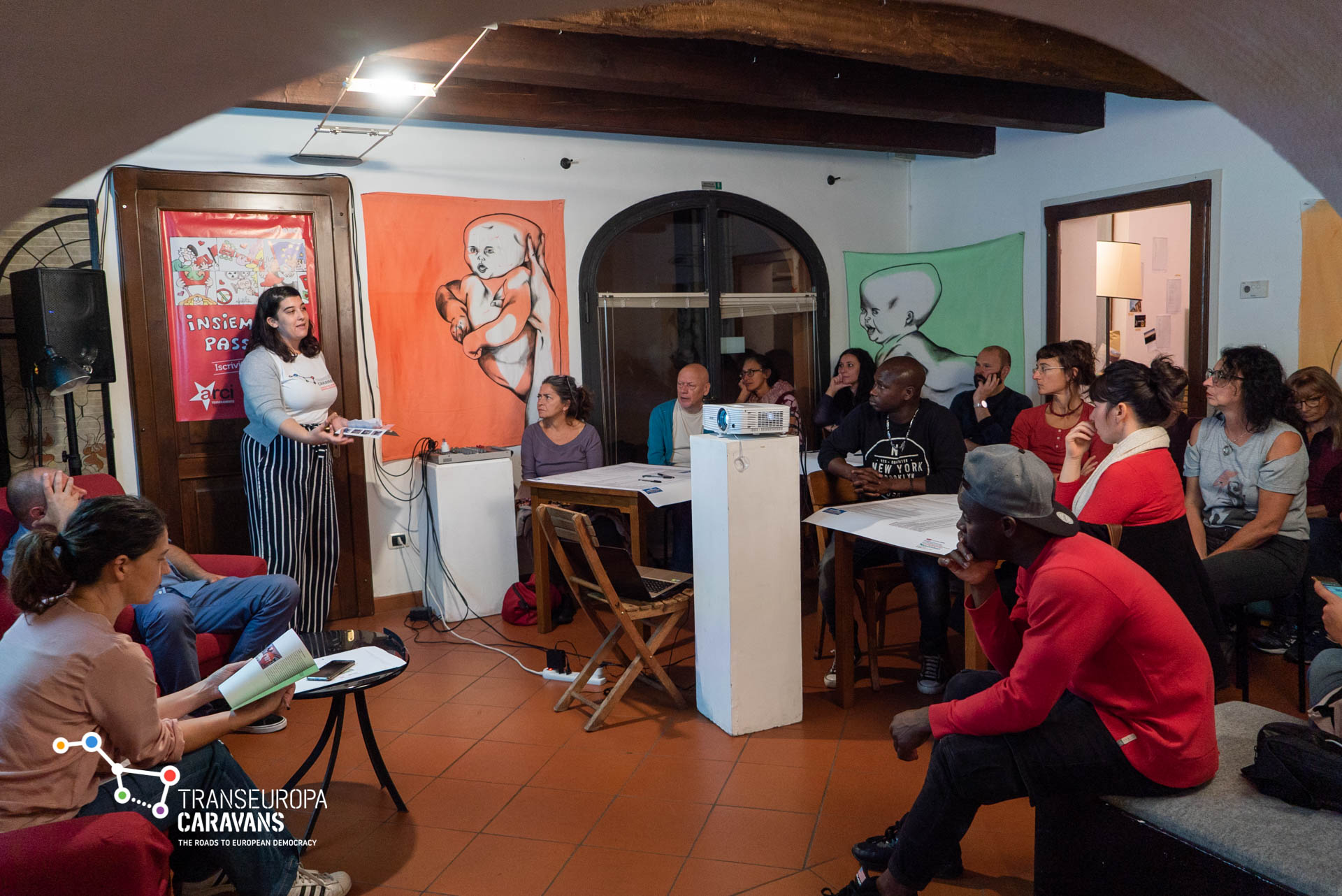 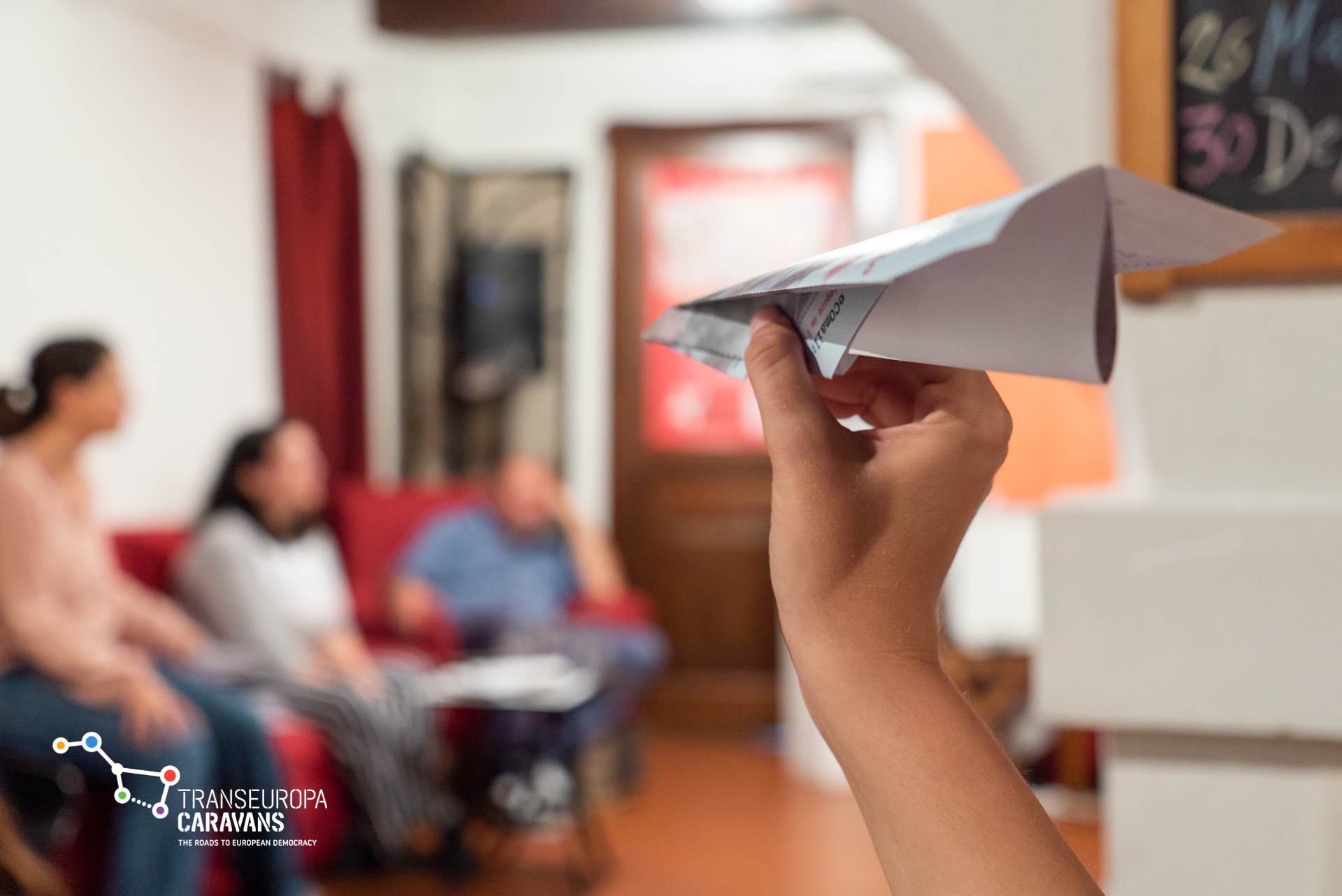 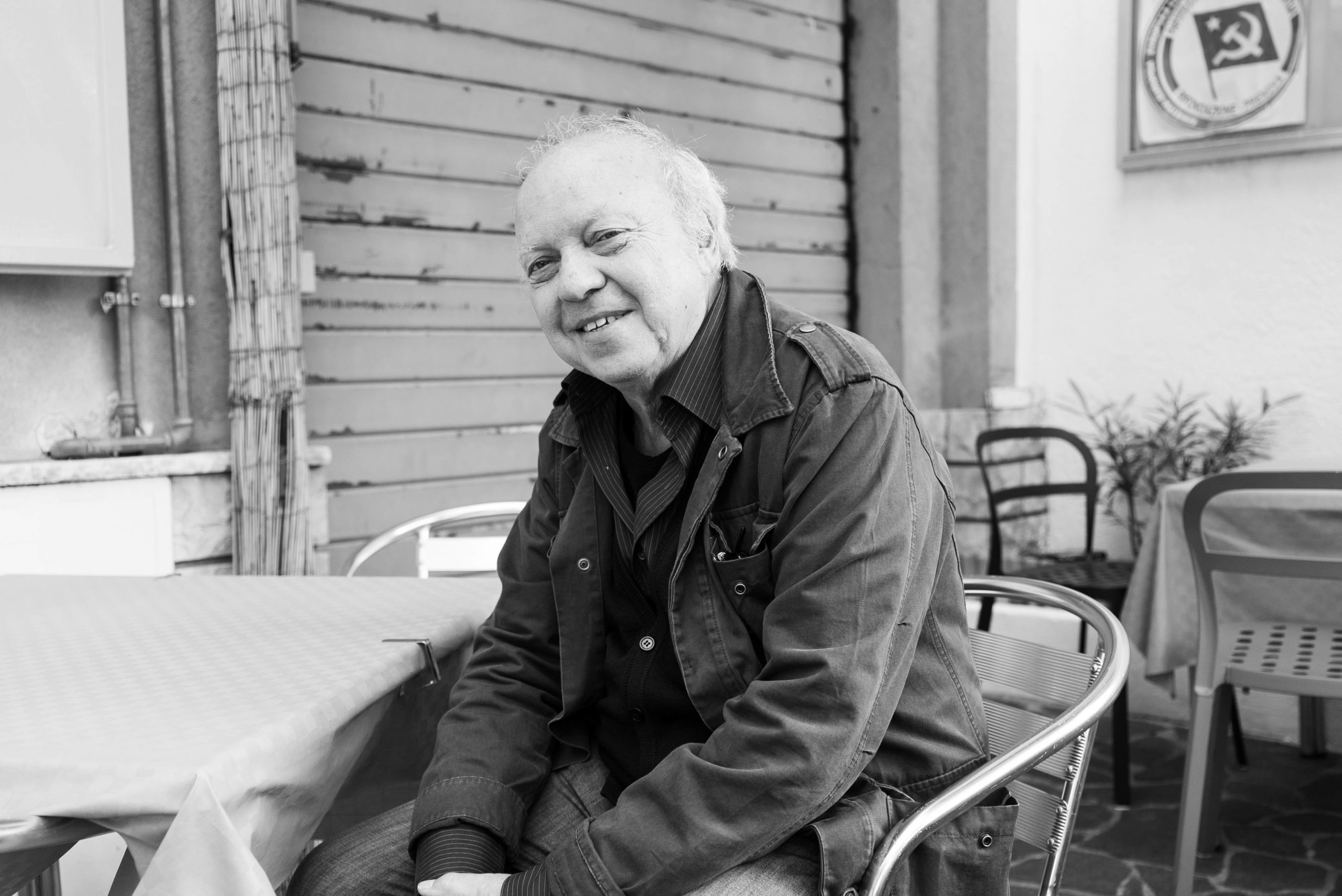 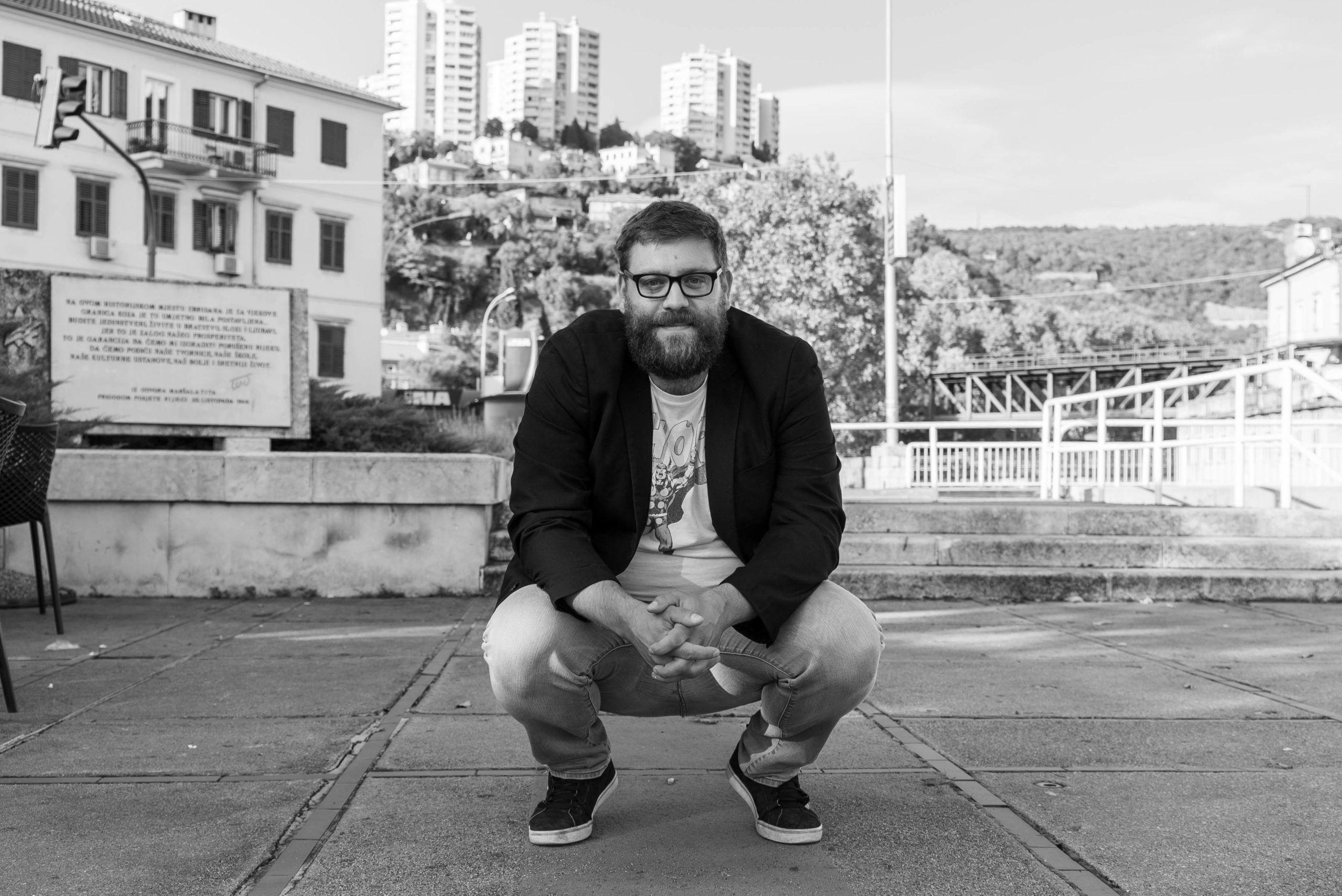 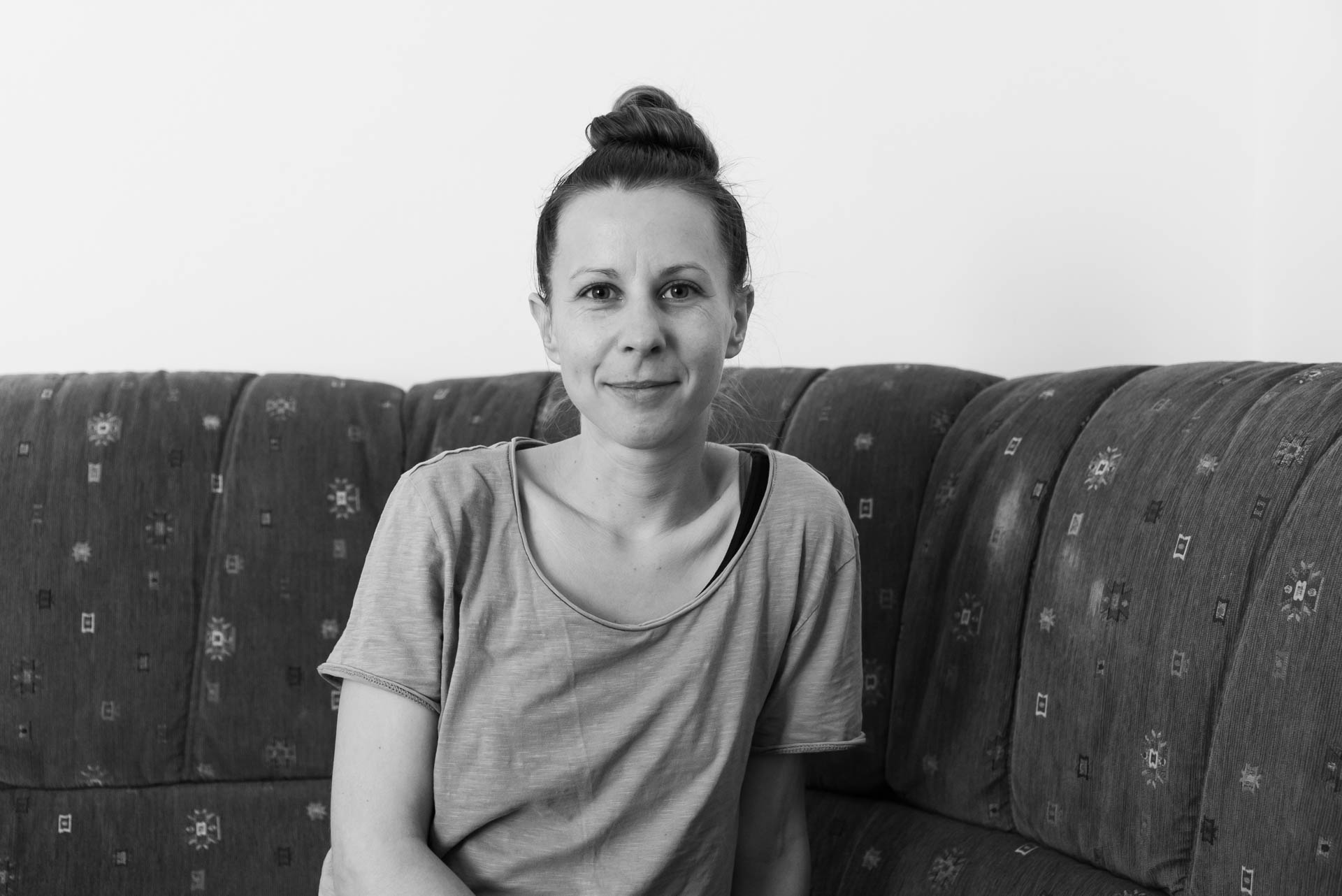 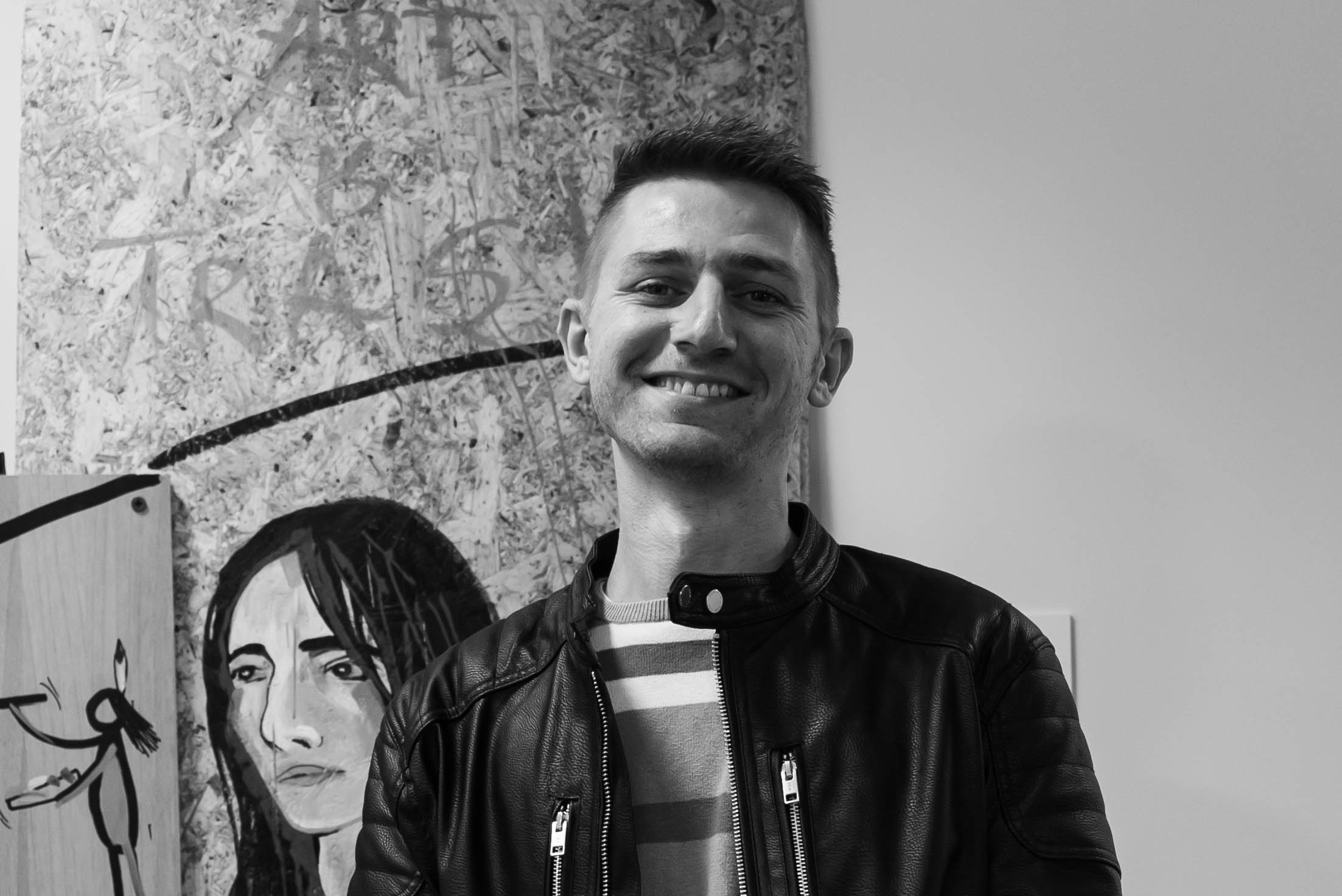