“A Modest Proposal For preventing the Children of Poor People From being a Burthen to Their Parents or Country, and For making them Beneficial to the Publick”, commonly referred to as “A Modest Proposal”, is a satirical essay written and published anonymously by Jonathan Swift in 1729. The essay suggests that the impoverished Irish might ease their economic troubles by selling their children as food to rich gentlemen and ladies. This satirical hyperbole mocked heartless attitudes towards the poor, as well as British policy toward the Irish in general.

The illustrations I developed, in the form of fake diagrams to mirror the seriousness of Swift’s approach to the argument, try to depict the satirical content of the short novel by the physical overturning of the image (and the page). Key image: the smile. 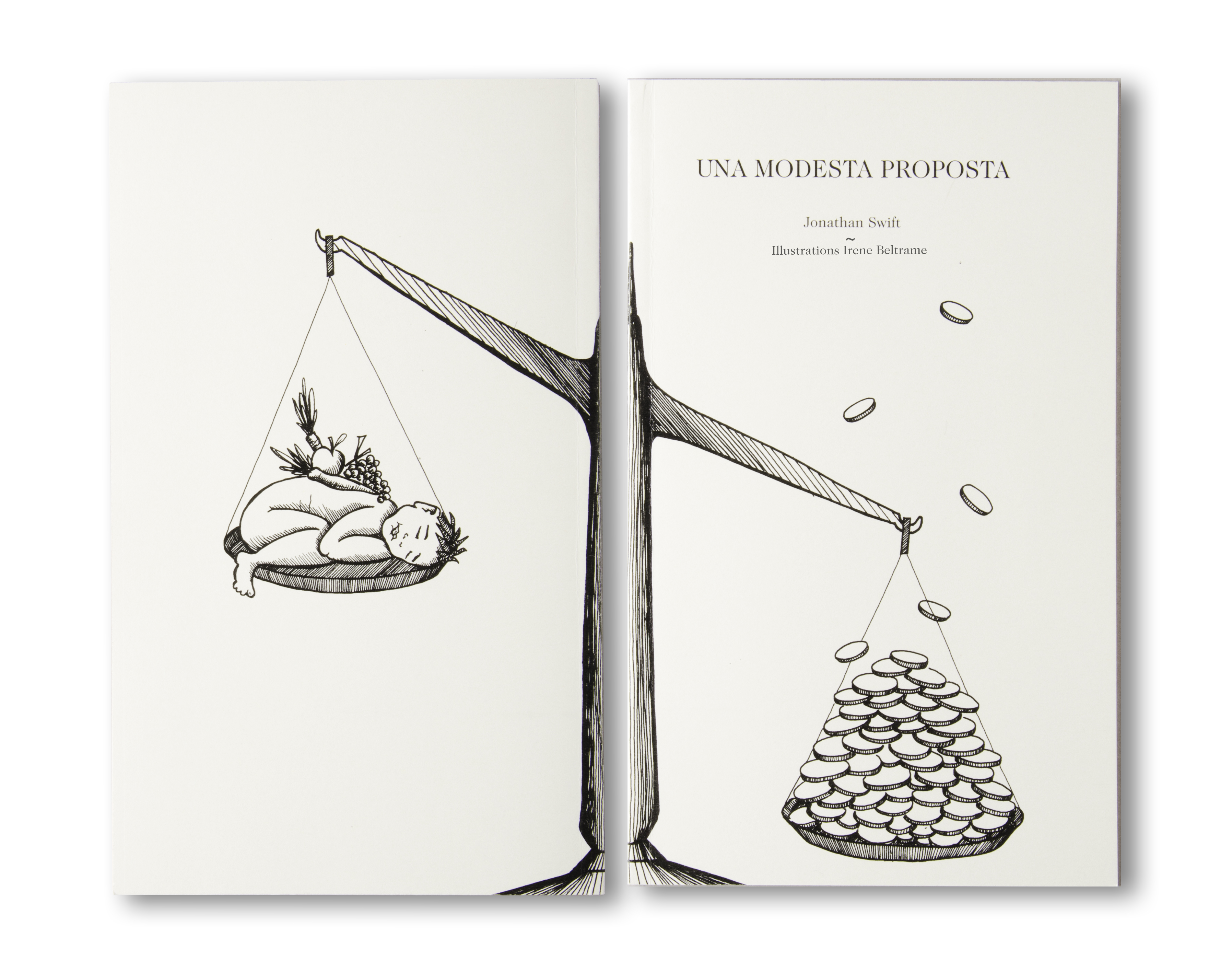 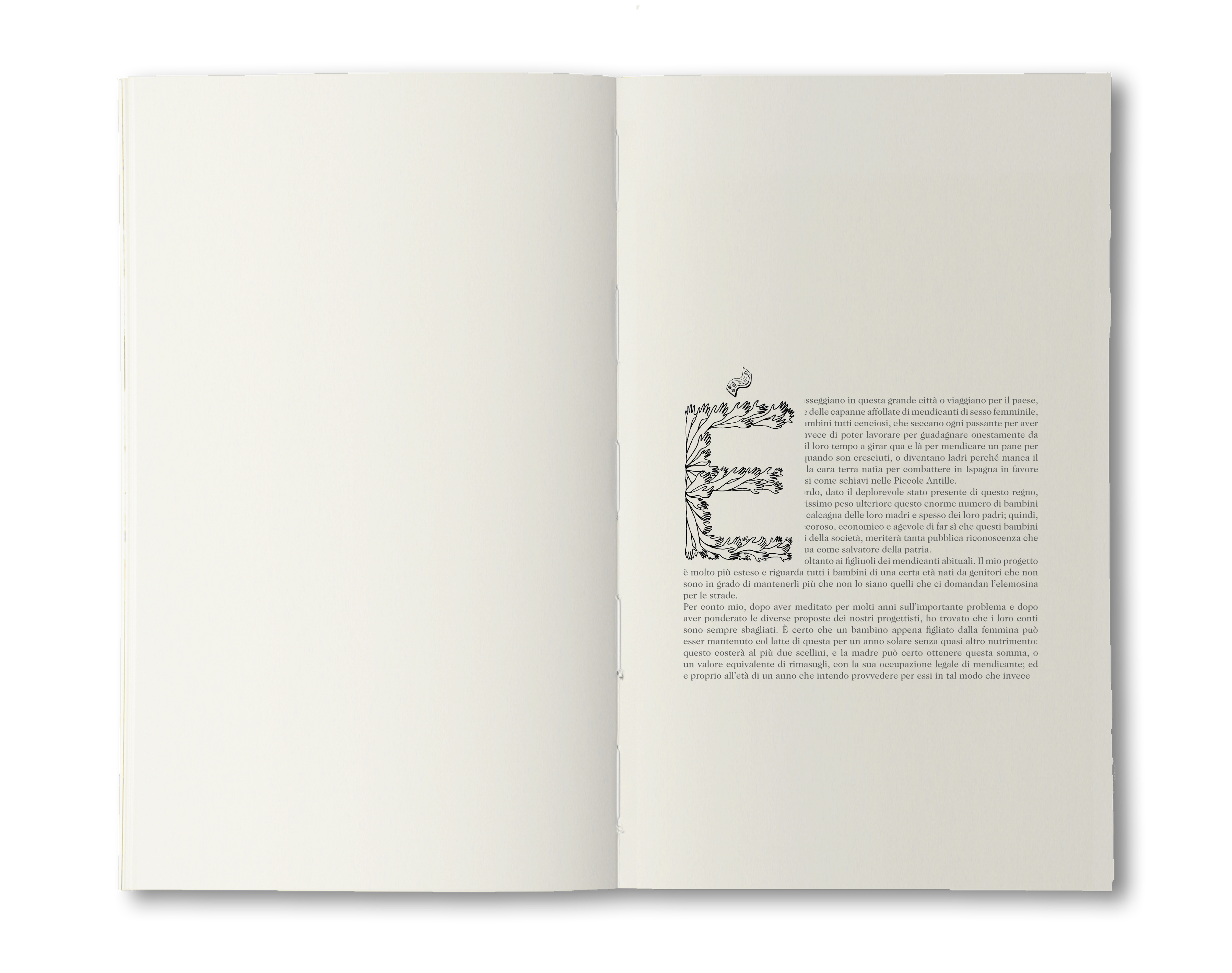 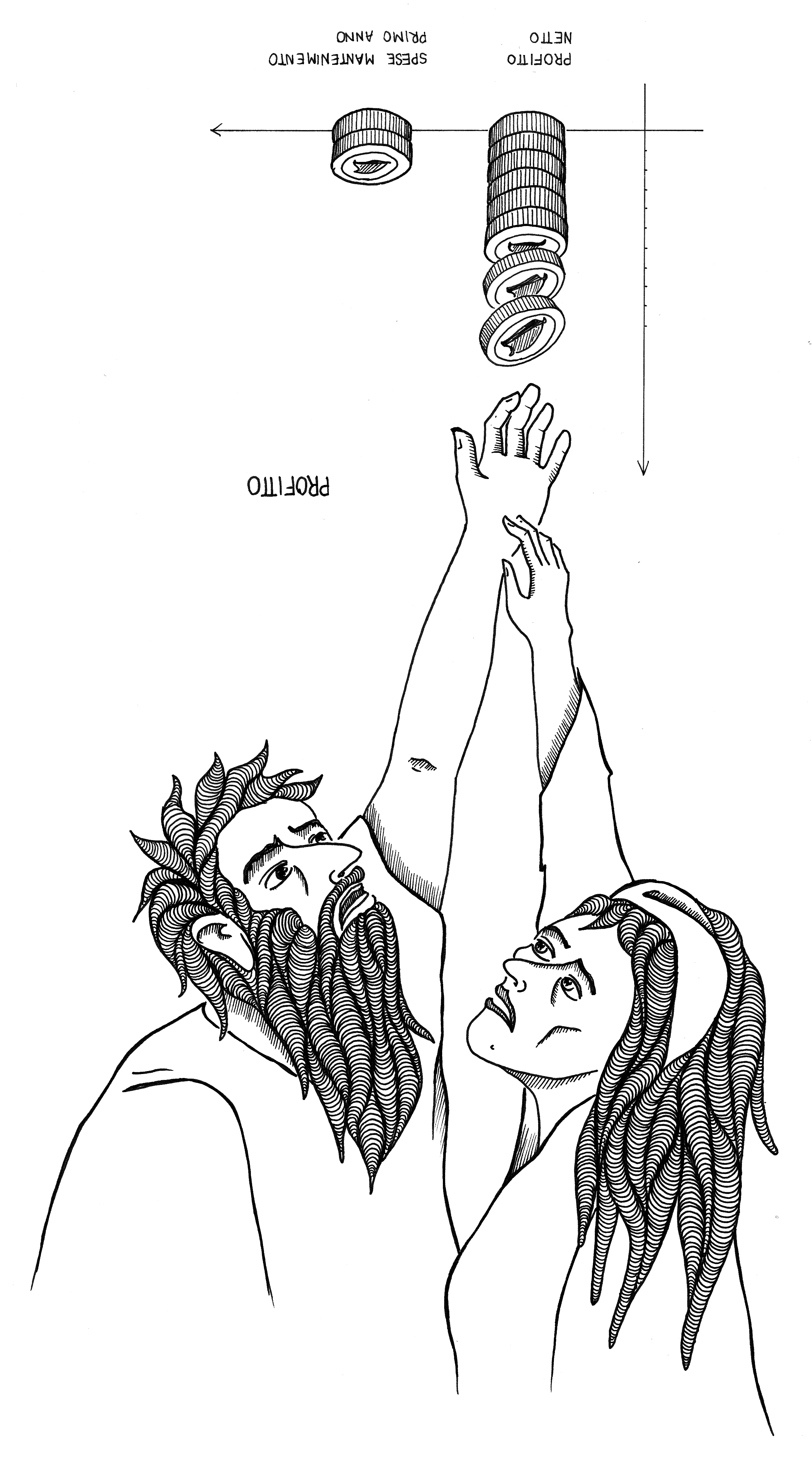 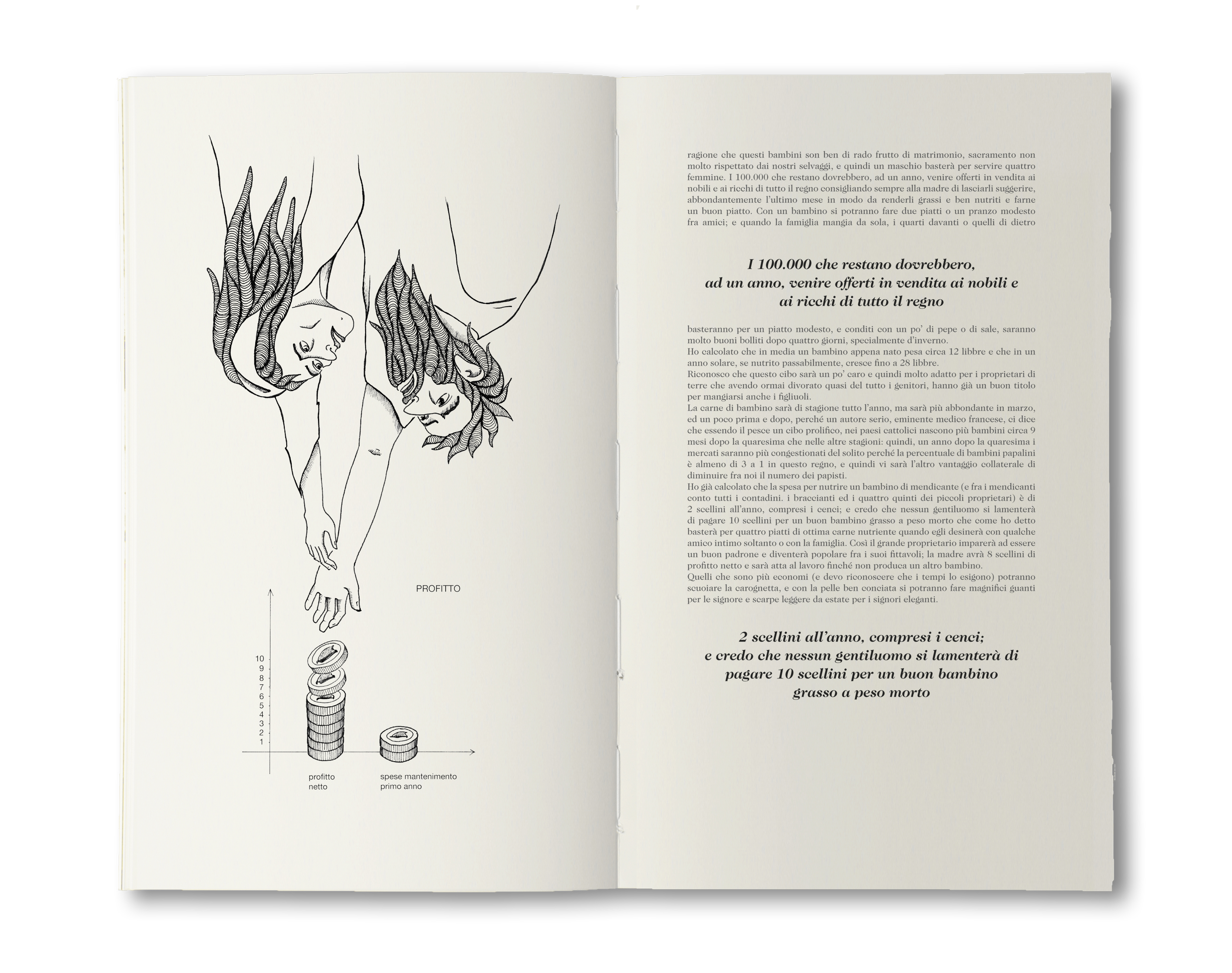 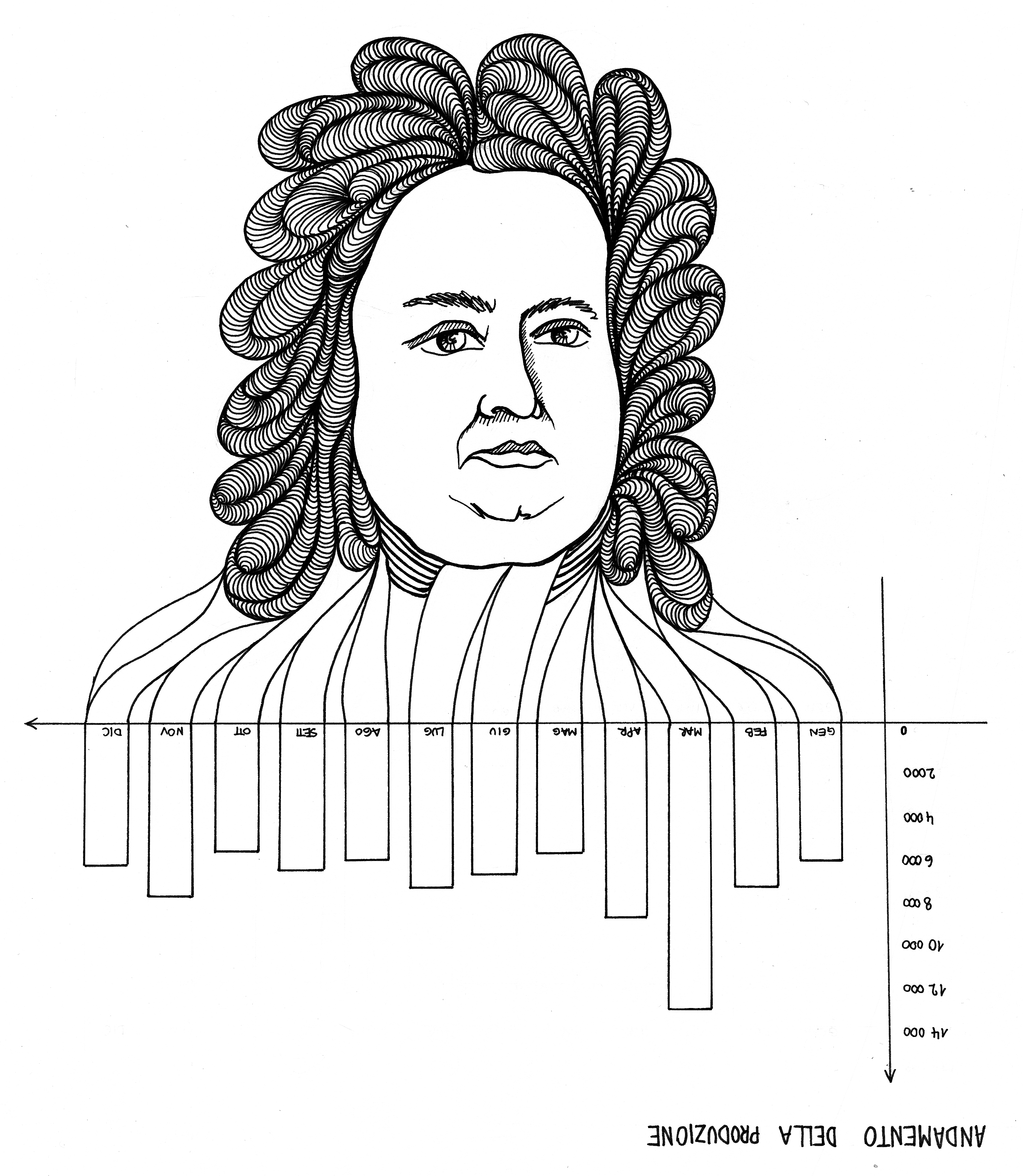 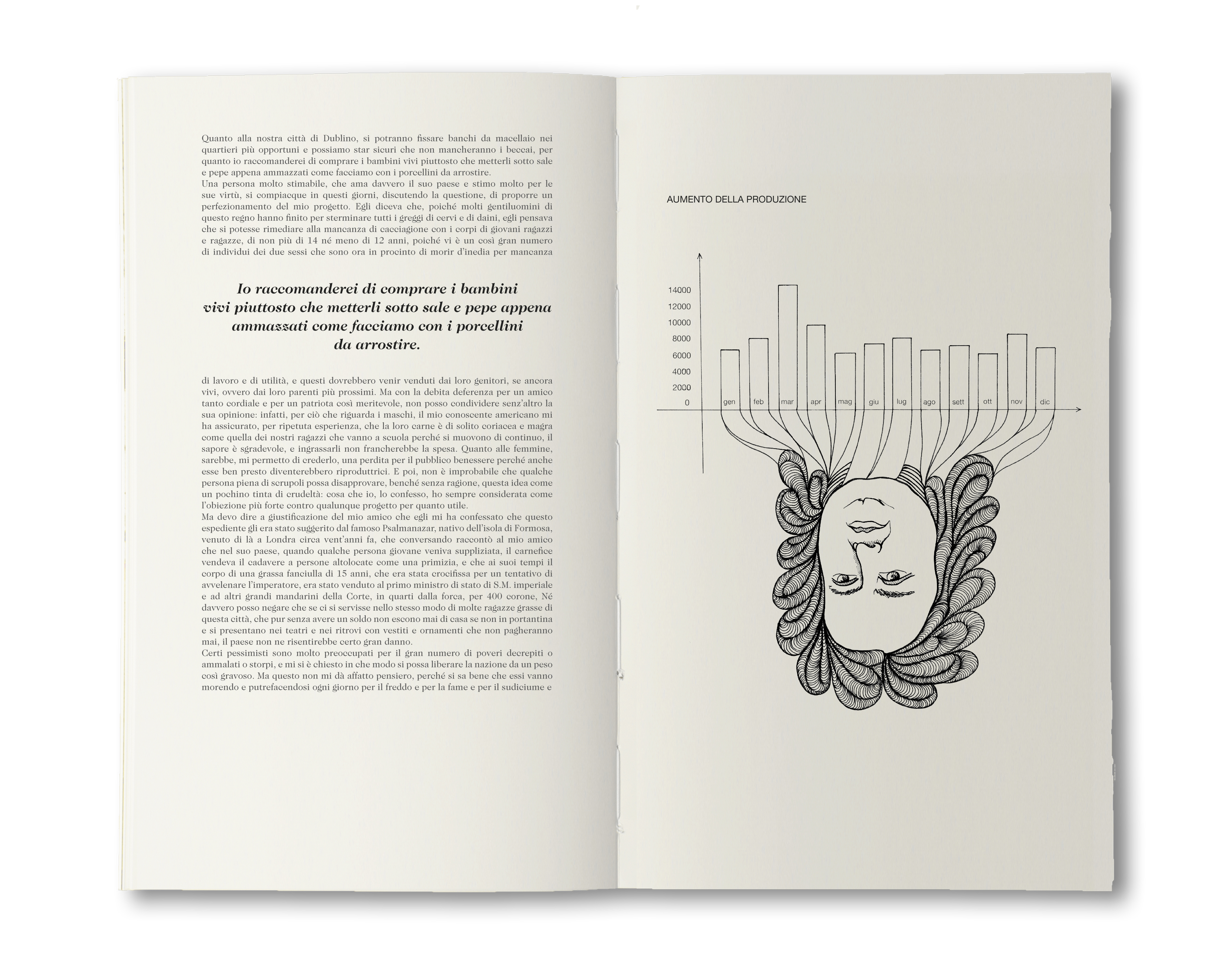 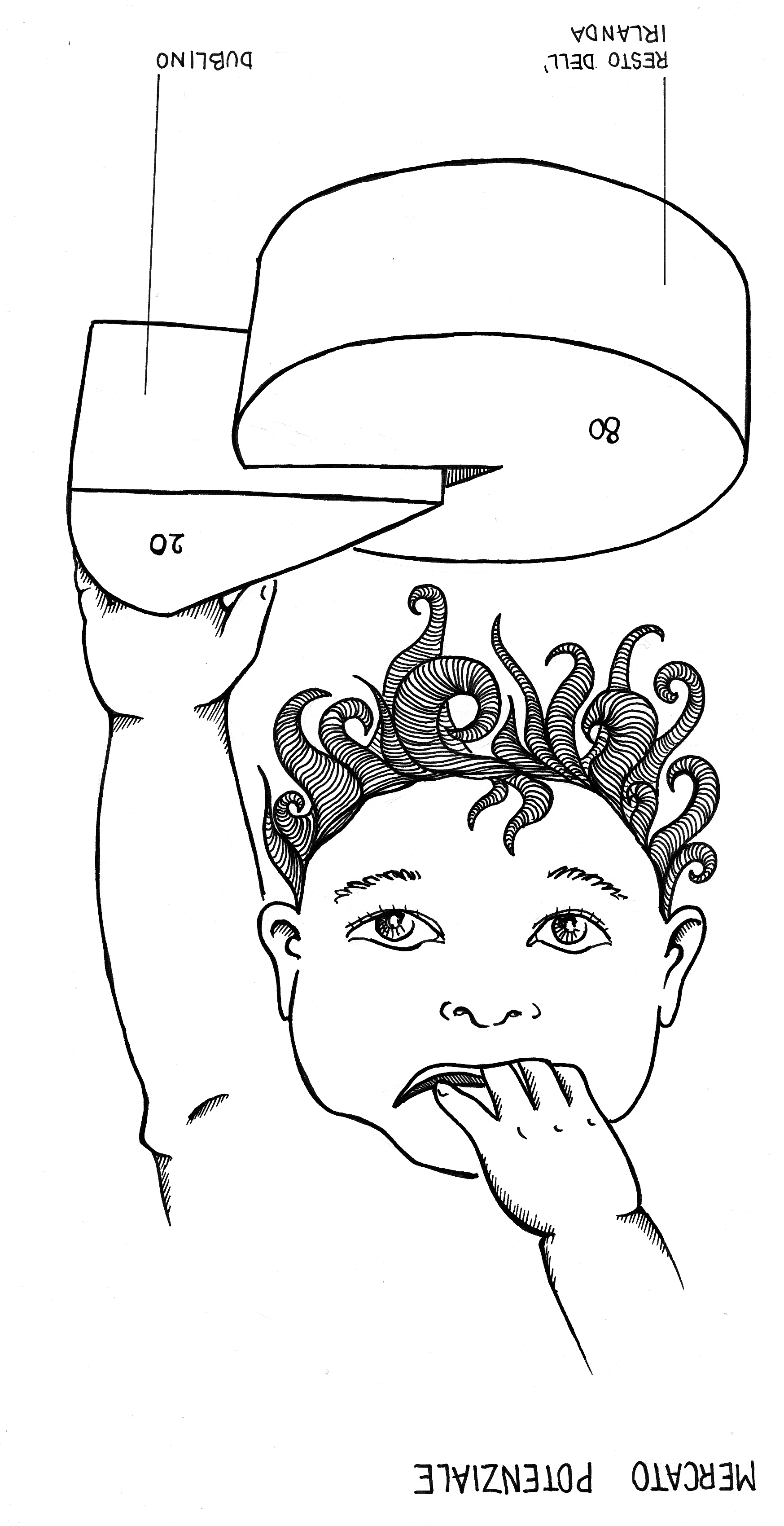 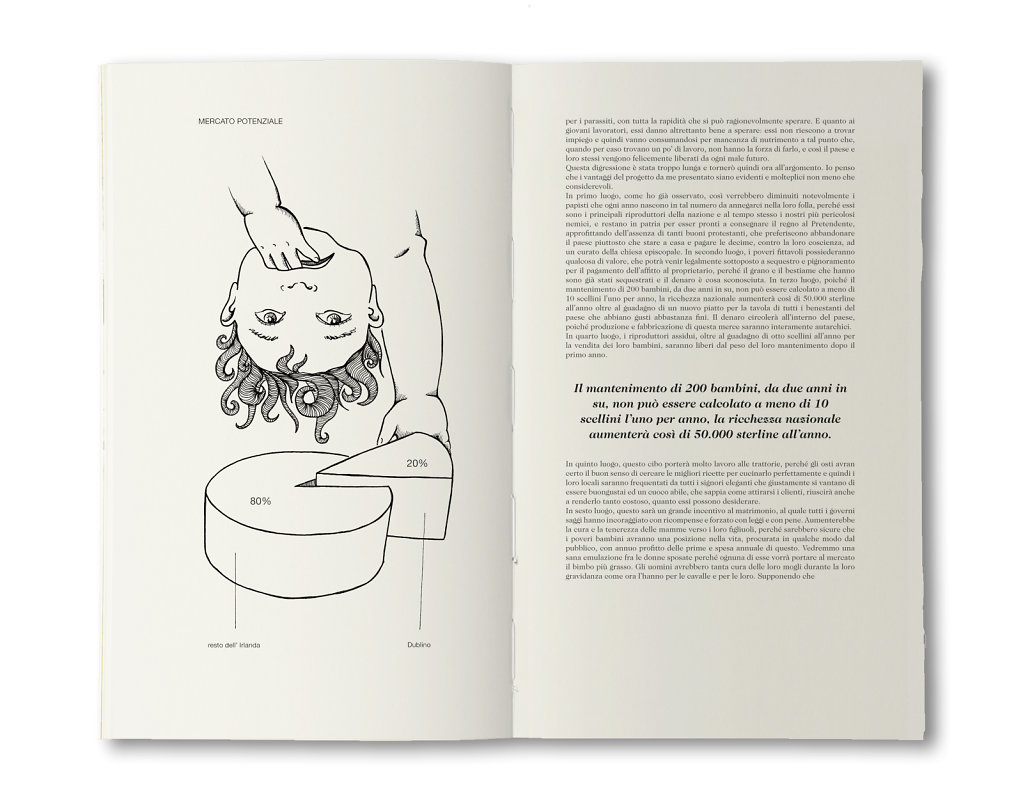